IAM, or Identity and Access Management, is one of the most common terms you'll hear in cloud-native environments.

But what does it do? And if you're already familiar with IAM, how long did it take you to fully understand it?

I will explain the main concepts behind this massive family of software, with you, the busy engineer, in mind.

The fundamentals described here are vendor agnostic, though most of my experience is with AWS's implementation.

IAM is a complex system of entities (humans, applications, and so on) that request access to a system. It is also a hierarchical set of rules to grant or deny requested access.

Before we go any further, here are the main terms you'll encounter:

Why IAM Is Useful

Let's see what those all mean:

If you're a company of 1-3 people, then setting up a full-blown IAM solution is probably overkill. Buf if your team is larger than that, or you're planning to scale up, then you should start considering it. 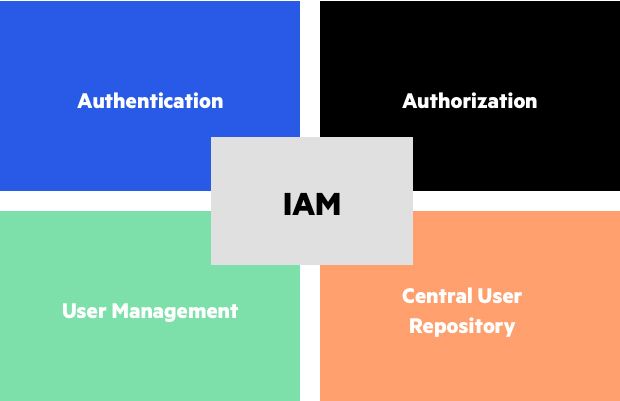 Common Problems You Don't Use IAM

I believe you can see the benefits of an IAM solution.

Now let's take a look at some common problems organizations face in the absence of it.

Have you heard of cases where an employee had more access than they should? And additionally, no one knew?

This can be prevented with a properly set-up IAM solution.

Setting Up Accounts for New Hires Is a Pain

With an IAM solution in place, this would just be a matter of a few clicks. Namely, set up the users and add them to the IAM groups their teams use. That's it.

But without an IAM solution? You would need to set all the permissions for each account manually.

Here you'll have similar problems to the new hire case above. But when a collegue is leaving, you'll need to change the password to all the accounts they potentially used.

This can turn ugly very fast, not to mention the side effects this has on other team memebers.

And you would have to do this for every script, application, and other resource whenever there's an offboarding. What if you have a team change 2-3 times per month? You and your team would have a hard time being productive.

Top-tier IAM solutions have a way to resolve such issues fast without much hassle. 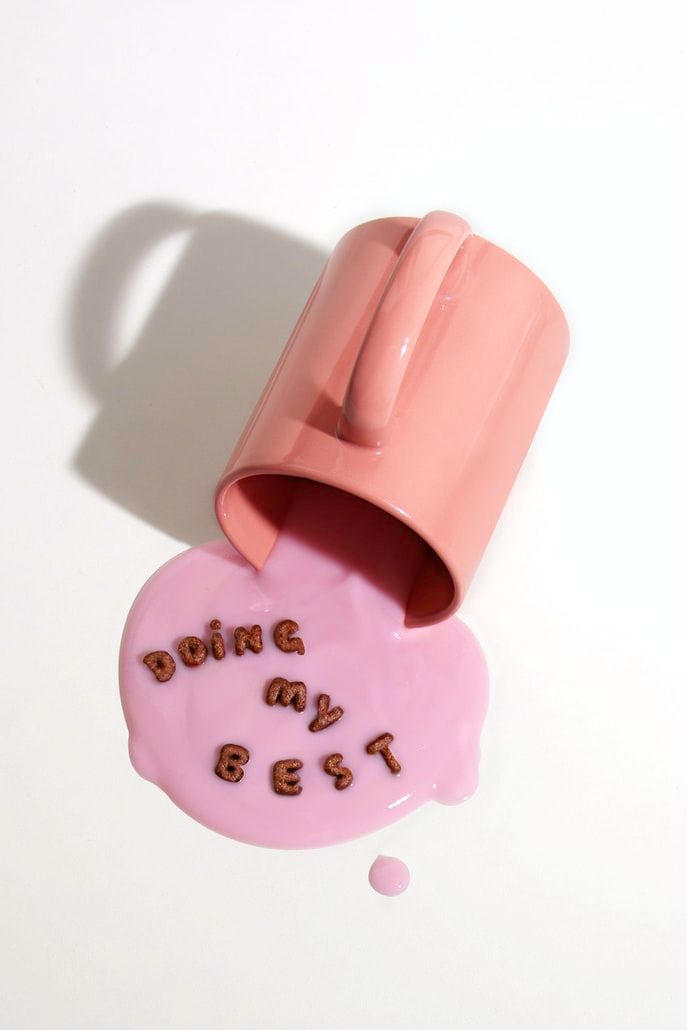 If you've decided to set up IAM, here are some best practices. This is far from a full list, and is based on my personal experience. But I've seen these practices on more than one team, so they should work for you as well.

For example, if an employee's responsibility is to monitor logs, they should have read access only to that tool. They should not be able to restart a service, or view billing information.

It's better to use groups instead of multiple users when you have a choice. Groups make administration exponentially easier.

For example, if a new person joins your organization as a developer, they can be added to an IAM group for developers. That new person will then inherit all the powers of that IAM group.

The alternative, creating a user for each group (reader_susan, admin_susan) is considered obsolete.

Prefer Roles on Existing Users to Creating a New User

When given the option, prefer assigning a role to an existing user rather than creating a new user.

For example, don't create an admin user and share the password between 10 people. Create an admin role and assign it to whoever needs it for a limited amount of time.

It is easy to make mistakes or perform malicious actions. At the very least, a company should audit permissions regularly, and ensure that only the proper people have the minimum level of access necessary for their roles.

You could also send an email to a certain team when a suspicious action happens. For example, assigning an admin role to a new hire.

If an IAM solution allows for it, add boundaries to your ecosystem.

According to Amazon's documentation:

In layman's terms, you can define the "maximum" permissions that can be assigned to anyone.

For example, a user will at most be able to view the logs from the relevant tool and restart a service. If someone attempts to get a role to create a new virtual machine they will be disallowed.

Thank you for reading this far. I hoped you enjoyed this introduction to IAM.

If you have any questions, please reach out to me on Twitter.

In love with Python, but I admire all the stacks that offer solutions without testing my patience. Avid productivity-ist, great-food worshipper, always-smiling. New tech junkie.