Have you see the movie (or read the book) The Man Who Knew Infinity?

The film inspired me on both an intellectual and emotional level. But what really drew my attention was a particular five second scene.

The scene takes place in 1918. Ramanujan‘s mentor and friend G.H. Hardy quips that he had just taken taxi number 1729 and finds the number “a rather dull one.”

Ramanujan was able to see beyond the simple taxi cab number and into the depths of the expression behind it: a³ + b³ = c³ + d³…better known as Ramanujan’s Taxi. I thought this problem was fascinating and wondered how the code implementation would look. Little did I realize there were many optimization layers to this algorithm onion.

I started with a straight forward implementation written in Scala. The code, with performance timings, can be found on GitHub:

We begin with a brute-force implementation by looping though all combinations to find where a³ + b³ = c³ + d³. We achieve O(n⁴) performance because of the four loops used to calculate all values of a³, b³, c³, and d³ equal or less than parameter n, which bounds our search field.

This brute-force implementation, with O(n⁴) performance, kinda sucks. So, how can we do better?

We Can Do Better

My next implementation, again in Scala, replaces the fourth loop with the calculation d³ = a³ + b³ — c³:

The 2nd version has O(n³) performance since we get to skip that final loop. Neat!

We’re not done yet. There is a third, and the best yet, enhancement to consider. What if we don’t need to solve for all values of not only d³, but c³ too? A few things to understand:

In the third version, we use a Hashmap to store the sum (key) and the corresponding list of pairs as a Sorted Set (value). If the list contains more than one pair, we’ve got a winner!

This implementation has O(n²) performance since we only need two loops to calculate the combinations for a³ and b³. Very neat!

I suspect there is a forth optimization where we only need to calculate values of a³ and derive b³ from a³ (the ‘b’ loop is just an offset of the ‘a’ loop) with O(n) performance.

Also, another challenge is to re-write the implementations as a functional programming pattern. I’ll leave that for you to explore.

After watching The Man Who Knew Infinity, I was in awe of Ramanujan’s genius. By implementing his taxi algorithm — with its several performance optimizations — I got a glimpse of the beauty he saw in “No, Hardy, it’s a very interesting number!”

I expect we have only scratched the surface of Ramanujan’s taxi cab number and the man’s amazing genius.

About the Author: Geoffrey Bourne is the CEO of RETIRETY — helping people in or near retirement find a better way to retire.

If you enjoyed this article, feel free to hit that clap button below ? to help others find it! 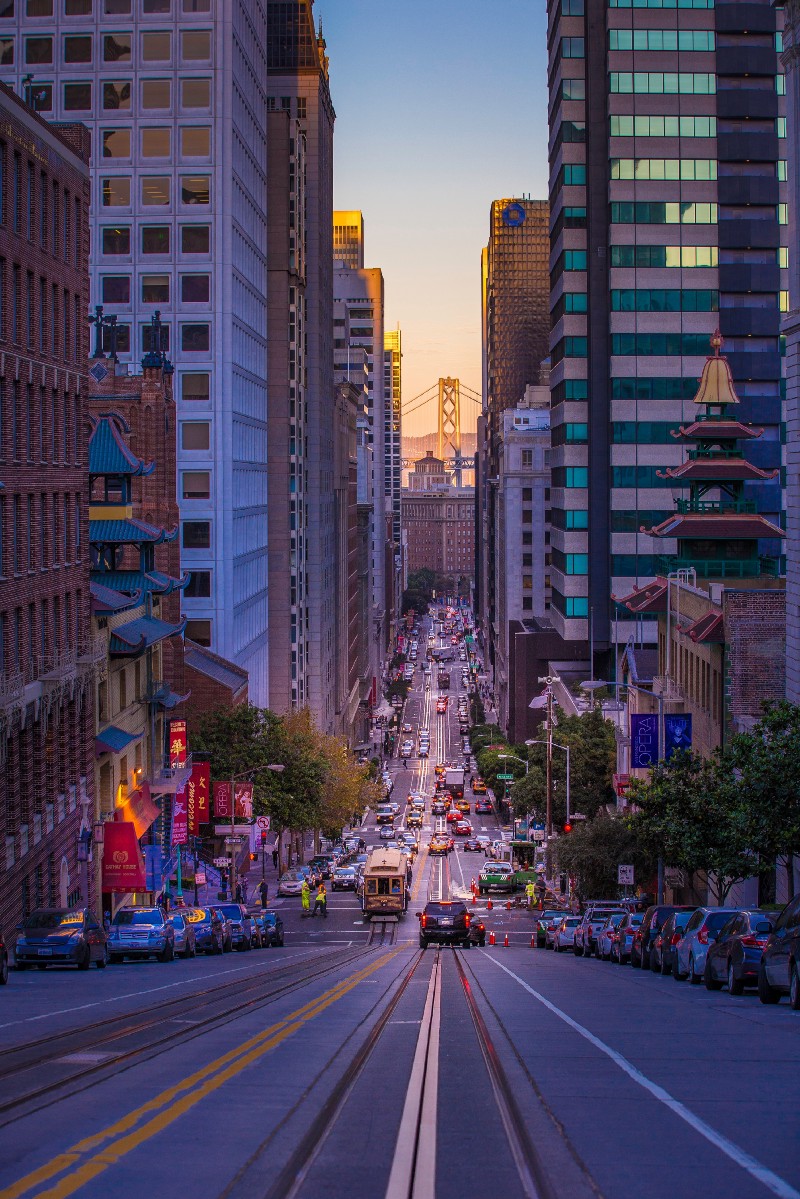 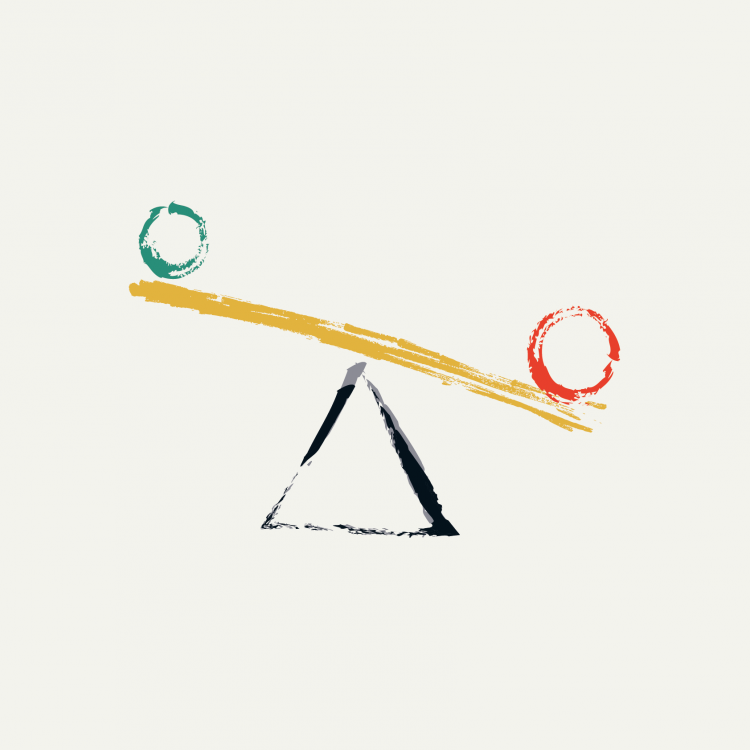