The most popular programming languages used in blockchain development

We’re currently in the midst of a new burgeoning industry with blockchain development.

Blockchain technology is very much in a nascent stage, however this disruptive technology has already managed to take the world by storm and has experienced a boom like no other in recent times.

With many well-funded projects now eager to build out their blockchain network and deploy decentralized applications on top of them, there’s a great shortage of capable, competent blockchain developers.

With billions having been funneled into this sector, the pay and demand for blockchain developers has escalated with projects bidding against each other to attract the best blockchain talent that is left on the market.

Here’s a brief rundown of the different languages and projects that are utilizing them to serve as a basic understanding and foundation for those looking to dive deeper into this industry.

As Ethereum has taken the head start on smart contracts, many alternative blockchain platforms are ensuring that they are Solidity (or ERC-20) compatible, thus allowing smart contracts to be easily ported from Ethereum into their new blockchain networks.

Ethereum — Technically Ethereum functions as an Ethereum Virtual Machine (EVM) as a “world computer”, and is made up of multiple languages including C++, Python, Ruby, Go, and Java. JavaScript serves as the backbone of Ethereum as it functions as a runtime environment with script execution.

Java — A general-purpose programming language that is concurrent, object-oriented, and class-based is designed in such a way that Java has few implementation dependencies. Since its launch in 1995, Java has become one of the top 3 programming languages and rightly so with over 9 million developers. NEM’s core blockchain network has been written solely in Java (soon to be C++).

C# — An object-oriented language known to enable developers to build robust applications that run on the .NET Framework with at least 2M developers worldwide. C# was developed back in 2000. Since its inception, it has become a popular programming language used to build powerful cross platform code that works over multiple operating systems such as Windows, Mac, Linux, and Android. Blockchain projects written with C# include:

Javascript — Often abbreviated as JS, this is a multi-paradigm language that supports event-driven, functional, and imperative (including object-oriented and prototype-based) programming styles. It is one of the most popular programming languages in the world used by at least 9.7M developers worldwide.

SQL — Structured Query Language or ‘’Sequel’’ is a programming language developed by IBM used to communicate with databases that store, query, and manipulate data. There is an estimated 7 million developers for SQL today. Popular databases such as MySQL, PostgreSQL, SQL Server, DB2, Oracle and more all use SQL to develop applications. A blockchain project that incorporates SQL is:

Hopefully this has provided you with a basic overview of where to start and what to dig into further if the blockchain industry is something that interests you. There is little doubt that this industry will continue to further explode over the next decade or so as advancements are made and real-world adoption use cases emerge. 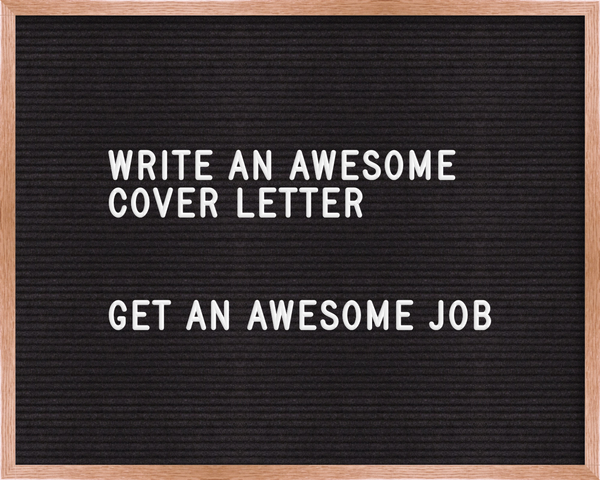