To prototype or not to prototype: that is the question.

I’ve been involved in a number of projects that required the development of prototypes in a short period of time. These prototypes helped evaluate the viability of ideas and the user experience of a specific solution. Sometimes they served as proof that the concept could be developed given the constraints.

What is Software Prototyping?

Prototyping is the process of creating incomplete versions of a proposed solution. That sounds bad — it’s incomplete! But the aim of prototyping is to simulate only a few key aspects of the solution. This helps us evaluate the viability of potential solutions in terms of cost, complexity, usability, and value.

Projects are often taken on before team members fully understand the effort required to achieve their goals. Sometimes they don’t understand if the solution is what’s required. Prototyping can assist in the analysis of these requirements, and can help the team learn more about the solution domain or problem domain, depending on the approach.

Design thinking, as a mindset, is the methodology for crafting solutions to complex problems using creative techniques. You have to account for both the known landscape, and the potential possibilities within that landscape.

People get a chance to use and experience the solution early in development. This will result in early feedback from the user base, and allows you to implement changes earlier rather than later. The cost of a change in a project increases significantly in later phases of development.

Realize requirements and constraints that were not previously considered

By simulating some of the functionality of a product, the team may discover side effects, constraints, or additional requirements that were not considered before. This assists in achieving a more complete and robust solution.

In software development, we speak about slaying the dragon: A single team of heroes attempts to slay a large project (or “dragon”). With software prototyping, we try to make slaying the dragon more like shooting fish in a barrel — we tackle smaller or more complex features first.

A Process for Prototyping

You must understand the existing technology and business landscape, as well as the future vision and strategy. This is a crucial foundation for developing any solution.

These are the requirements for the solution. These are usually derived from the ideas at hand, or from the problems you’re attempting to solve. Requirements usually evolve as you learn more.

Determine if something already exists that fits the requirements. Look at competitors or similar solutions. Uncover the details not mentioned in the core requirements. These uncovered details could be a blocker for the solution, or could potentially open the door for better, more valuable features.

Prototype the features that are important and have high impact. This depends on the goal of the prototype. If complicated features with unknown possibilities exist, then tackle these first. If there are many simple features, try to simulate an experience across all these features without delving into the complexity in each.

Step 5: Evaluate and review the prototype

You should review the developed prototype with the target user group and relevant stakeholders. Some prototypes could even be released to production for evaluation.

The performance of the features and usability should be evaluated and measured both quantitatively and qualitatively. This means that you gain some knowledge from measurable numbers, and other info from human intuition and observation.

Step 6: Revise and Enhance the Prototype

After reviewing the feedback from the prototype, you gather information. Then you can make enhancements and changes.

If unknowns still exist, repeat the above process. In fact, even with solutions in production, this process can be harnessed to test new ideas for the solution.

The aim is to provide a broad view of the entire solution. There will be little complexity in individual features. This approach is good for websites and instances where you need to achieve a general feel for the product.

The prototype will focus on a small set of features, sometimes even just one or two. The chosen features are explored and researched completely. This approach is good for solutions where you use obscure or complex algorithms, or when you attempt something unusual or unorthodox.

This is useful for experimenting with new tech, new approaches, and typically when you desire “disruption.”

This is also known as close-ended prototyping. Rapid Prototyping involves creating a working model of parts of the system, at an early stage of development, after a relatively short investigation.

This kind of prototyping shows people what the feature will look like. But the code base or project is not necessarily used for the production version of the application.

The main goal here is to build a very robust prototype in a structured manner and constantly refine it. The prototype forms the heart of the production application, and additional features are added to it.

In incremental prototyping, parts of the system are developed as separate prototypes and plugged together to form a complete application. It is important to develop the interfaces for the separate components early, as integration may turn out to be a nightmare.

Extreme Prototyping is employed mainly for web applications and usually in three phases:

This gives users an early view of the application without having actual functionality behind it. The backend will gradually come together as the process moves along.

The confidence in a prototype could cause the team to abandon further analysis of features. This could result in part of the system being well-defined, while the remaining parts are vague and incomplete. This can be controlled through correct processes in requirements analysis.

User confusion between the prototype and the finished system

If the final system is completely different than the prototype, users may be confused about how it operates.

Although prototyping saves cost in the actual development phase for a solution, there will be costs involved in implementing a prototyping phase.

The risk of spending money on a prototype that could potentially be thrown away must be understood. What you learn from developing that prototype is still valuable!

By exploring the requirements and constraints, you can better estimate the upcoming effort.

User involvement is important. Prototypes clear up misconceptions and expectations, and they assist in gathering user feedback from early stages of development.

Without being brave enough to explore the crazy ideas, an organization can easily stagnate.

Thanks for reading! If you enjoyed this post, please give me some claps so more people see it. 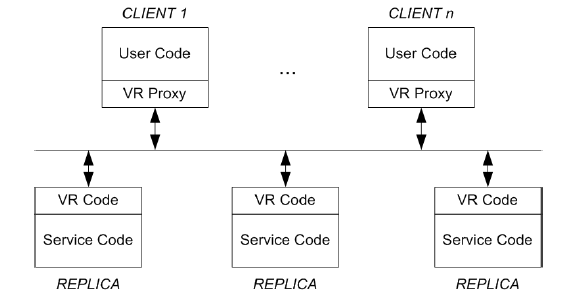 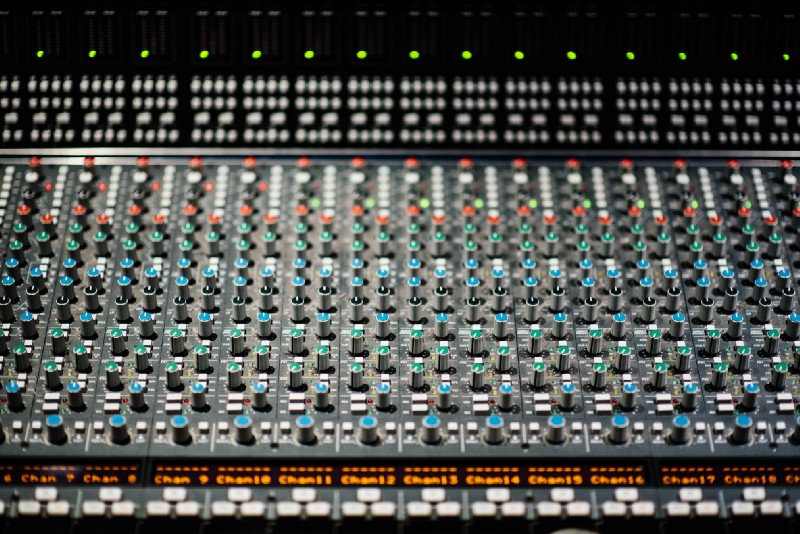