Twas the Night Before Christmas — A Coder’s Dream

Twas the night before Christmas, in a Developer’s place
I had just finished writing, a brand new code base
With VSCode humming I then pulled up Git,
Then I hit up Github with my final commit;

With eyes that were heavy and circles so deep,
I thought to myself, I must have some sleep
With Hactoberfest stickers all over the back,
I closed my laptop, and grabbed a quick snack;

With my head on my pillow, hoping for sleep,
Envisioning my code and rewards I would reap
But my eyes would not shut, I had a slight jitter,
Too much caffeine so I thought I’d check Twitter;

When what to my wondering eyes should appear,
but tweet after tweet, saying my code was inferior,
The recursion is wrong and the code base is sloppy,
No one will use it, it’s not worth a copy;

I thought to myself, I have to debug,
So I jumped out of bed, but slipped on the rug,
Out cold on my floor, but not for too long,
A few moments later, I woke to a song;

As my eyes regained focus, but what did I see,
Good ol’ St. Nick, coming down my chimney,
With a rip on his coat, it was in a slight tatter,
He looked down at me and asked what was the matter

My code was all wrong, I just don’t have the knack
He just laughed a deep laugh as he put down his sack,
Don’t be confused, I may look like a Gramps,
But over the years, I attended code camps;

He opened my laptop, and first installed Node
Who knew that old Santa had learned how to code,
His fingers were flying, his typing was quick,
How will I ever, repay ol’ St. Nick

When he was finished, my code was brand new,
He said I should practice, mistakes were not few,
As he left, I was thinking, I know that he’s right,
So I pulled up a browser and freeCodeCamp’s site

Though I was tired, and incredibly weary
I was soon certified in Front End Libraries,
I looked out the window, and saw a faint light
Merry Christmas to all, I just coded all night! 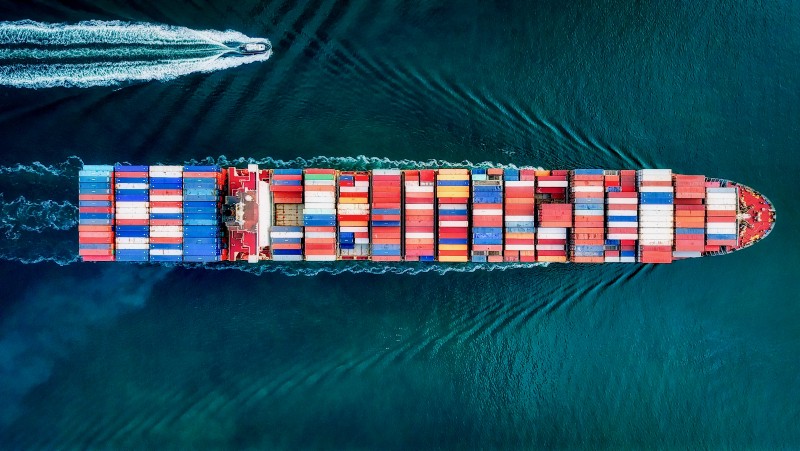 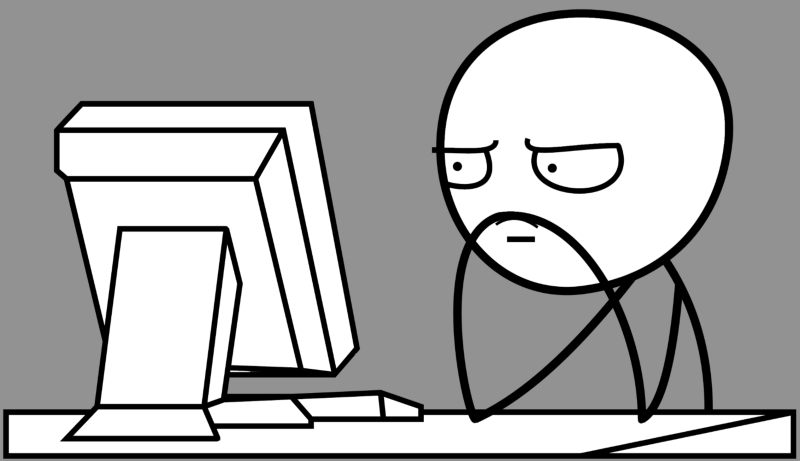