So you might have heard the acronyms BIOS and UEFI thrown around, especially when trying to switch Operating Systems or messing around with overclocking.

And you might know what these acronyms stand for (Unified Extensible Firmware Interface and Basic Input/Output System, respectively). But have you ever wondered how they're used in a computer system?

First things first – I know we're deviating from the topic, but I promise this will help you with some concepts later on.

So, how does a computer boot? Let's go step by step:

We don't need to know more about this topic for the purposes of this article. But if you're interested, then read on (otherwise, you can skip to next section).

This was a very high-level overview of the boot process. If you're interested in Operating Systems, I would recommend that you read more on osdev.net.

Now let's get back to our original topic.

BIOS stands for Basic Input/Output System, the firmware we talked about in the above boot procedure.

It is stored on an EPROM (Erasable Programmable Read-Only Memory), allowing the manufacturer to push out updates easily.

It provides many helper functions that allow reading boot sectors of attached storage and printing things on screen. You can access BIOS during the initial phases of the boot procedure by pressing del, F2 or F10.

UEFI stands for Unified Extensible Firmware Interface. It does the same job as a BIOS, but with one basic difference: it stores all data about initialization and startup in an .efi file, instead of storing it on the firmware.

This .efi file is stored on a special partition called EFI System Partition (ESP) on the hard disk. This ESP partition also contains the bootloader.

UEFI was designed to overcome many limitations of the old BIOS, including:

Though all modern computers come equipped with UEFI by default, some reasons why you might choose BIOS over UEFI are:

UEFI takes these limitations into account and provides a Legacy mode. In it you can run everything as if you had a BIOS firmware. But keep in mind that Intel has announced that it won't support traditional BIOS from 2020.

This post gave you an overview of the differences between BIOS and UEFI. It also advises you when to choose either one of them and how they are different from each other.

If you have any questions, I will always be available on Twitter. Thank you for your time. 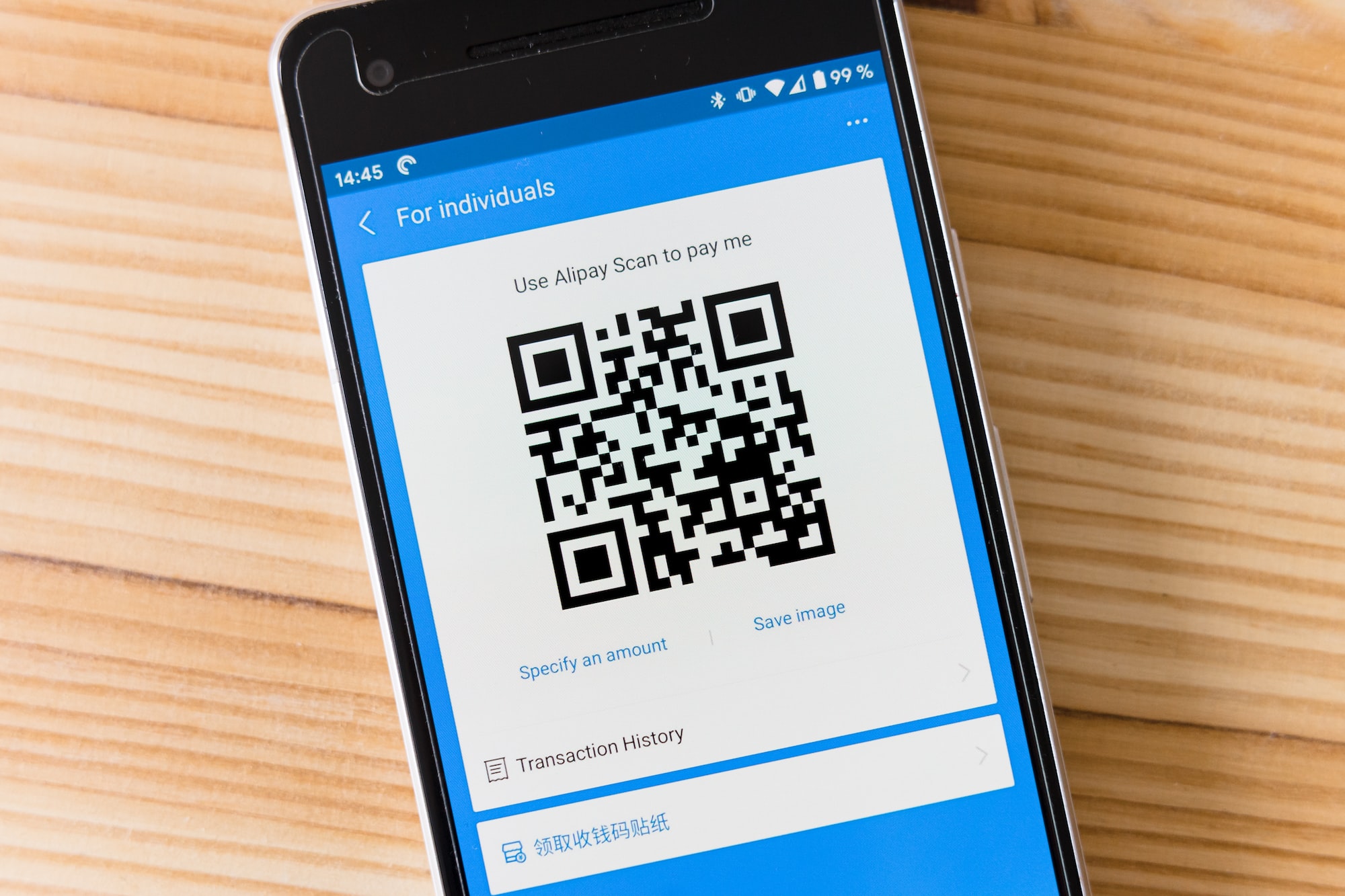