I recently tested whether client-side rendering would prevent websites from being crawled by search engine robots. As my article showed, React doesn’t seem to hurt search engine indexing at all.

Now I’m taking it to the next level. I’ve set up a sandbox React project to see exactly what Google can crawl and index.

Setting up a small web application

My goal was to create a bare-bones React application, and minimize time spent configuring Babel, webpack, and other tools. I would then deploy this app to a publicly accessible website as quickly as possible.

I also wanted to be able to deploy updates to production within seconds.

Given these goals, the ideal tools were create-react-app and GitHub Pages.

With create-react-app, I built a little React app within 30 minutes. It was just a matter of typing these commands:

I changed the default text and logo, played around with the formatting, and voilá — a web page that is rendered 100% on the client side, to give the Googlebot something to chew on!

You can see my project on GitHub.

create-react-app was helpful. Almost psychic. After I did an npm run build, it recognized that I was planning to publish my project on GitHub Pages, and told me how to do this:

Google provides a free suite of tools called the Google Search Console for web masters to test their websites.

To set it up, I added what they call a “property” for my web page:

To verify that I am in fact the owner of the website, I had to upload a special file for Google to find to the website. Thanks to the nifty npm run deploy mechanism, I was able to do this in a matter of seconds.

Looking at my web page through Google’s eyes

With the configuration done, I could now use the “Fetch as Google” tool to look at my SEO sandbox page the way the Googlebot sees it:

When I clicked on “Fetch and Render”, I could examine what parts of my React-driven page could actually be indexed by Googlebot:

What I’ve discovered so far

The first thing I wanted to test was whether Googlebot will not index or crawl parts of the page that are rendered asynchronously.

After the page has been loaded, my React app does an Ajax request for data, then updates parts of the page with that data.

To simulate this, I added a constructor to my App component that sets component state with a window.setTimeout call.

→ See the actual code on GitHub

As it turns out, Googlebot will only give up on the 10-second timeout. The other 3 text blocks show up in the “Fetch as Google” window:

I added React Router (version 4.0.0-alpha.5) to my web app to create a menu bar that loads various sub pages (copied and pasted straight from their docs):

Surprise, surprise — when I did a “Fetch As Google” I just got an empty green page:

It appears that using React Router for client-side-rendered pages is problematic in terms of search engine friendliness. It remains to be seen whether this is only a problem of the alpha version of React Router 4, or if it is also a problem with the stable React Router 3.

Here are some other things I want to test with my setup:

Maybe y’all have some more ideas. I would love to read about them in the comments! 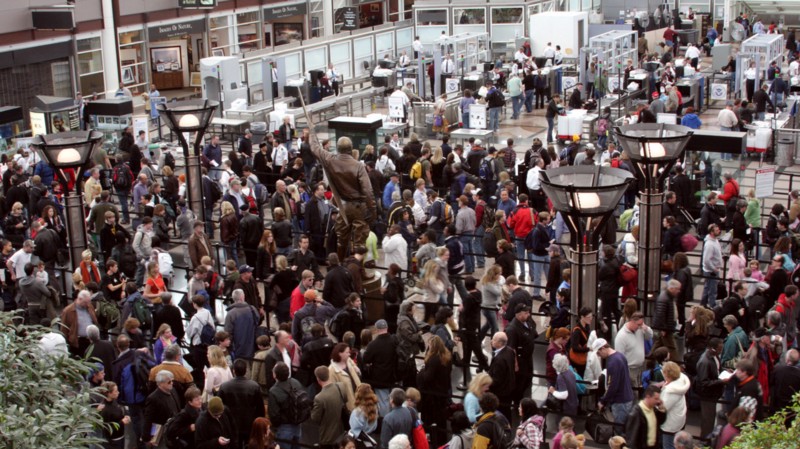