We Compiled Stats for the Top JavaScript Projects of 2017. Here’s What We Learned.

Every morning at 6:00 a.m. Japan Time, there’s a tiny piece of code stored somewhere in the cloud. It wakes up, hits the GitHub API, and then goes back to sleep until the next day.

It then takes that GitHub data, compiles the number of stars for a pre-selected range of JavaScript projects, and then stores those stars in the BestOfJS.org database.

And then, once a year, we take all this accumulated data and use it to figure out the most popular JavaScript projects of the year, also known as the JavaScript Rising Stars.

Let’s see what we learned.

Vue.js Is Number One (Again)

Just like last year, Vue.js is the JavaScript project that has accumulated the most new stars in 2017.

Now this doesn’t mean it’s the most popular project in terms of total number of stars (that would still be React, with 85,589 stars), but it does make it the fastest-growing two years in a row. And at that rate, Vue should overtake React in about six months!

Also be sure to check out our special write-up by none other than Vue creator Evan You himself!

React‘s Strength Is Its Ecosystem

Despite Vue’s success, React is doing great as well.

While React itself isn’t adding stars at quite the same rate (as should be expected for an older project), the true success story is the React ecosystem:

The five top projects have accumulated a collective total of 67.9k stars, vs 44.4k for the Vue ecosystem.

Also, now that all this license drama is behind it, the last major barrier to adoption for React may have fallen down. So it’ll be interesting to see how things evolve in 2018.

You’d think that when it comes to yearly rankings, launching your project in December would pretty much destroy any chances of placing in the top 20.

Don’t tell that to Parcel though: it managed to accumulate over 14k stars in less than one month, shooting it straight to the #12 most popular project overall in 2017.

Even more surprising: Parcel added more stars in a single month than category leader Webpack did in a whole year!

In fact Parcel’s success took us so much by surprise that we didn’t even have it in our database, and had to scramble to gather the data from other sources (thanks to our friends at Porter.io!).

While everybody was busy trying to make Yet-Another-Front-End-Framework (but this time it’s functional!), the Prettier people decided to take on the real challenge of our times: tabs vs spaces.

And their answer is: who cares? With Prettier, you can use spaces, tabs, or poop emojis*, and Prettier will take care of formatting your code properly on save.

It’s no wonder that Prettier came in #7. In fact, we decided to make it our own unofficial Project of the Year.

(Note: Prettier may or may not work with poop emojis. We haven’t actually tried this.)

The Front-End Wars Are Over

Despite our cheap shot at front-end frameworks, the truth is that there aren’t that many of them anymore.

Move past the classic top 3 (Vue, React, and Angular) and you quickly reach smaller, more niche projects like Preact, Hyperapp, and dva (which I have to confess I had never even heard about before).

While these all have their technical merits, they’re clearly not in the same category as the big three in terms of popularity and ecosystem.

And sure, more established frameworks like Ember are still solid alternatives, but they just don’t have the same kind of momentum anymore.

The result is that the front-end equation has a lot fewer parameters than it used to, which is good news for overworked CTO everywhere. At least, until the next wave of JavaScript hotness hits!

The “VS” in “VS Code” Stands For “Very Successful”

VS Code crushed its competition to become not only the top JavaScript IDE of the year, but the #6 most popular project overall.

This confirms our previous State of JavaScript results, which showed that VS Code was now the #1 editor among JavaScript devs (and which caused me to migrate from Sublime Text to VS Code myself).

VS Code’s success story is interesting because it’s far from perfect: its UI has that Microsoft-y clunkiness that seems to infect all their products, it’s a big resource hog, and it can be kinda slow to initialize.

Yet use VS Code for a little while, and these flaws stop being that significant. Instead, the IDE-like features, extensibility, and frequent updates translate into a direct productivity boost that makes it hard to imagine using anything else.

And yep, it’s all JavaScript under the hood!

Overall, this year’s Rising Stars paint a pretty reassuring picture. No major shake-ups, clear dominant players in most categories… could this finally be the end of JavaScript fatigue?

Even if it is, that doesn’t mean JavaScript will stand still.

Here are three trends to look forward in for 2018

Trend #1: GraphQL All the Things!

GraphQL may not be mainstream yet, but it has now built a solid foundation of libraries, services, and frameworks that could very well enable a breakout GraphQL-based project to explode next year.

In 2017 already, Gatsby (which uses GraphQL as part of its data layer) did quite well for itself, coming in at #25 in the overall rankings.

Why should you care about a project that only managed to accumulate a measly 2.1k stars over 2017? Because Reason is made my the same super-smart people that bought you React and GraphQL, in other words Facebook’s open-source division.

Reason is a language that compiles to JavaScript, which in itself is shaping up to be a big trend in the next coming years.

Trend #3: Better Tooling, and More of it

As the successes of Prettier, Parcel, and VS Code show, developers don’t just care about code: they also care about the stuff that helps you write code.

This may seem self-evident, but just browse through a couple job postings looking for a “Framework XYZ Developer” and you’ll see that our industry’s focus is still squarely on the “what” more than the “how.”

Maybe 2017’s lesson is that it’s fine to want to reinvent the wheel, but it might also be worth it reinventing the hammer, saw, and chisel first.

If you haven’t had your JavaScript fix yet, check out BestOfJS.org for daily updated stats. You can also check out the State of JS survey for even more JavaScript numbers.

And finally, we’re also planning on launching a weekly BestOfJS recap newsletter which will automatically send out the latest stats ranking, so be sure to sign up for that if this sounds interesting.

In the meantime, did we miss anything? Do you have your own predictions for 2018? Let us know in the comments! 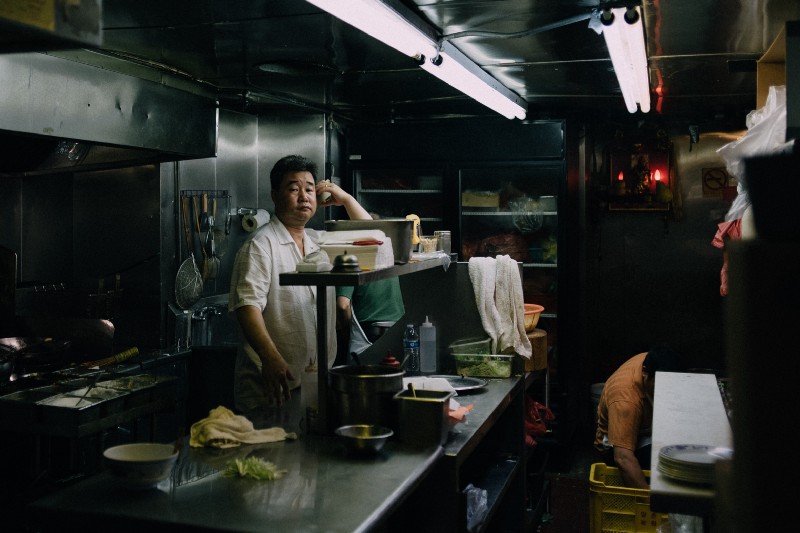 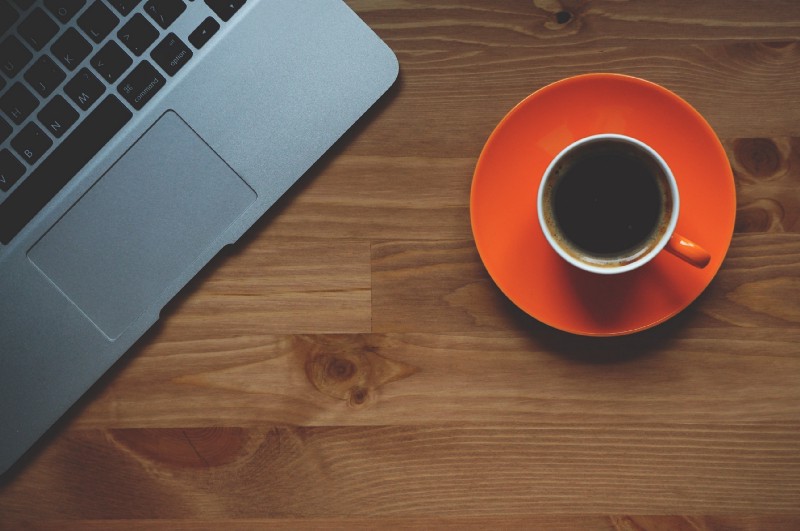