This article gives a brief introduction to the concept and usage of callback functions in the JavaScript programming language.

The first thing we need to know is that in Javascript, functions are first-class objects. As such, we can work with them in the same way we work with other objects, like assigning them to variables and passing them as arguments into other functions. This is important, because it’s the latter technique that allows us to extend functionality in our applications.

To illustrate callbacks, let’s start with a simple example:

In the above example, createQuote is the higher-order function, which accepts two arguments, the second one being the callback. The logQuote function is being used to pass in as our callback function. When we execute the createQuote function (1), notice that we are not appending parentheses to logQuote when we pass it in as an argument. This is because we do not want to execute our callback function right away, we simply want to pass the function definition along to the higher-order function so that it can be executed later.

Also, we need to ensure that if the callback function we pass in expects arguments, that we supply those arguments when executing the callback (2). In the above example, that would be the callback(myQuote); statement, since we know that logQuote expects a quote to be passed in.

Additionally, we can pass in anonymous functions as callbacks. The below call to createQuote would have the same result as the above example:

Incidentally, you don’t have to use the word “callback” as the name of your argument, Javascript just needs to know that it’s the correct argument name. Based on the above example, the below function will behave in exactly the same manner.

Why use Callback functions?

Most of the time we are creating programs and applications that operate in a synchronous manner. In other words, some of our operations are started only after the preceding ones have completed. Often when we request data from other sources, such as an external API, we don’t always know when our data will be served back. In these instances we want to wait for the response, but we don’t always want our entire application grinding to a halt while our data is being fetched. These situations are where callback functions come in handy.

Let’s take a look at an example that simulates a request to a server:

In the above example, we make a mock request to a server. After 5 seconds elapse the response is modified and then our callback function getResults gets executed. To see this in action, you can copy/paste the above code into your browser’s developer tool and execute it.

Also, if you are already familiar with setTimeout, then you’ve been using callback functions all along. The anonymous function argument passed into the above example’s setTimeout function call is also a callback! So the example’s original callback is actually executed by another callback. Be careful not to nest too many callbacks if you can help it, as this can lead to something called “callback hell”! As the name implies, it isn’t a joy to deal with. 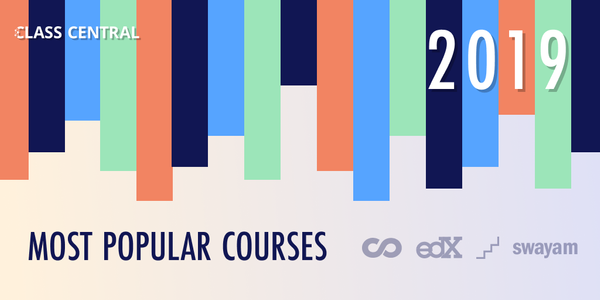 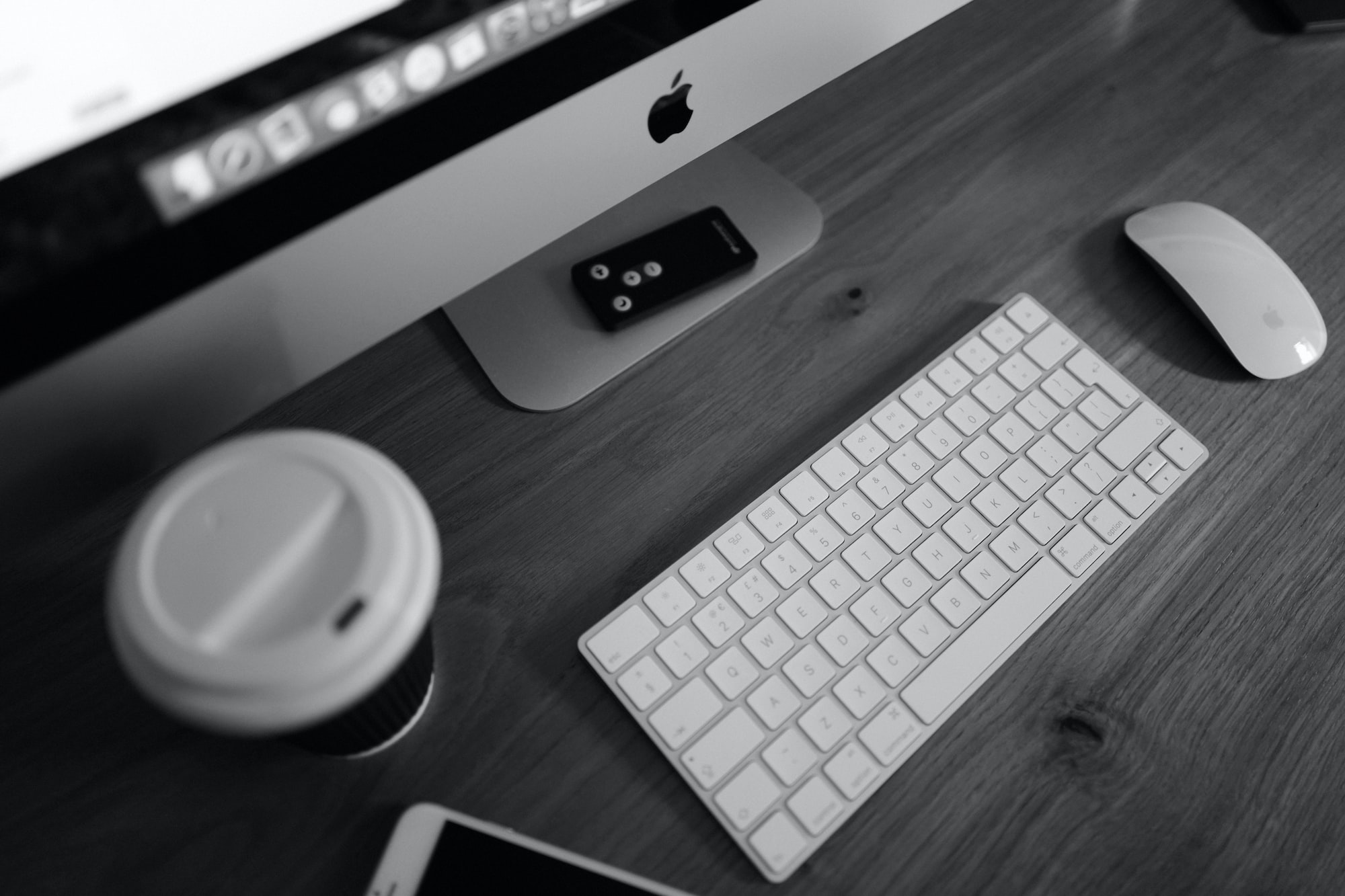