Game Development is the art of creating games and describes the design, development and release of a game. It may involve concept generation, design, build, test and release. While you create a game, it is important to think about the game mechanics, rewards, player engagement and level design.

A game developer could be a programmer, a sound designer, an artist, a designer or many other roles available in the industry.

Game Development can be undertaken by a large Game Development Studio or by a single individual. It can be as small or large as you like. As long as it lets the player interact with content and is able to manipulate the game’s elements, you can call it a ‘game’.

To get involved in the Game Development process, you do not need to write code. Artists may create and design assets, while a Developer might focus on programming a health bar. A Tester may get involved to see that the game works as expected.

To resolve problems that game frameworks had, tools like libGDX and OpenGL were developed. They helped game development to be a lot faster and easier, providing lots of pre-made functions and features. However, it was still hard to enter the industry or understand a framework for someone coming from a non-programmer background, a common case in the game development scene.

That was when game engines like Construct, Game Maker, Unity and Unreal were developed. Generally, an engine has everything that a framework had, but with a more friendly approach by using a graphic user interface (GUI) and helping with the graphic development of the game.

In some cases, like Game Maker and Construct, the amount of pre-made functions are so big that people with no previous programming skills could build a game from scratch, really expanding the scene and making game development accessible for almost anyone.

Many developers choose to develop a game using a Game Development Engine.

Game Engines can make the process of creating a game much easier and enable developers to reuse lots of functionality. It also takes care of rendering for 2D and 3D Graphics, physics and collision detection, sound, scripting and much more.

Some Game Engines have a very steep learning curve such as CryEngine or Unreal Engine. Yet, other tools are very accessible to beginners and some do not even need you to be able to write code to create your game, e.g. Construct 2.

The Unity Game Engine ranges somewhere in the middle, while it is beginner friendly, some popular and commercial games have been built using Unity (e.g. Overcooked, Superhot).

The BuildBox game engine is basically for developing hypercasual games. 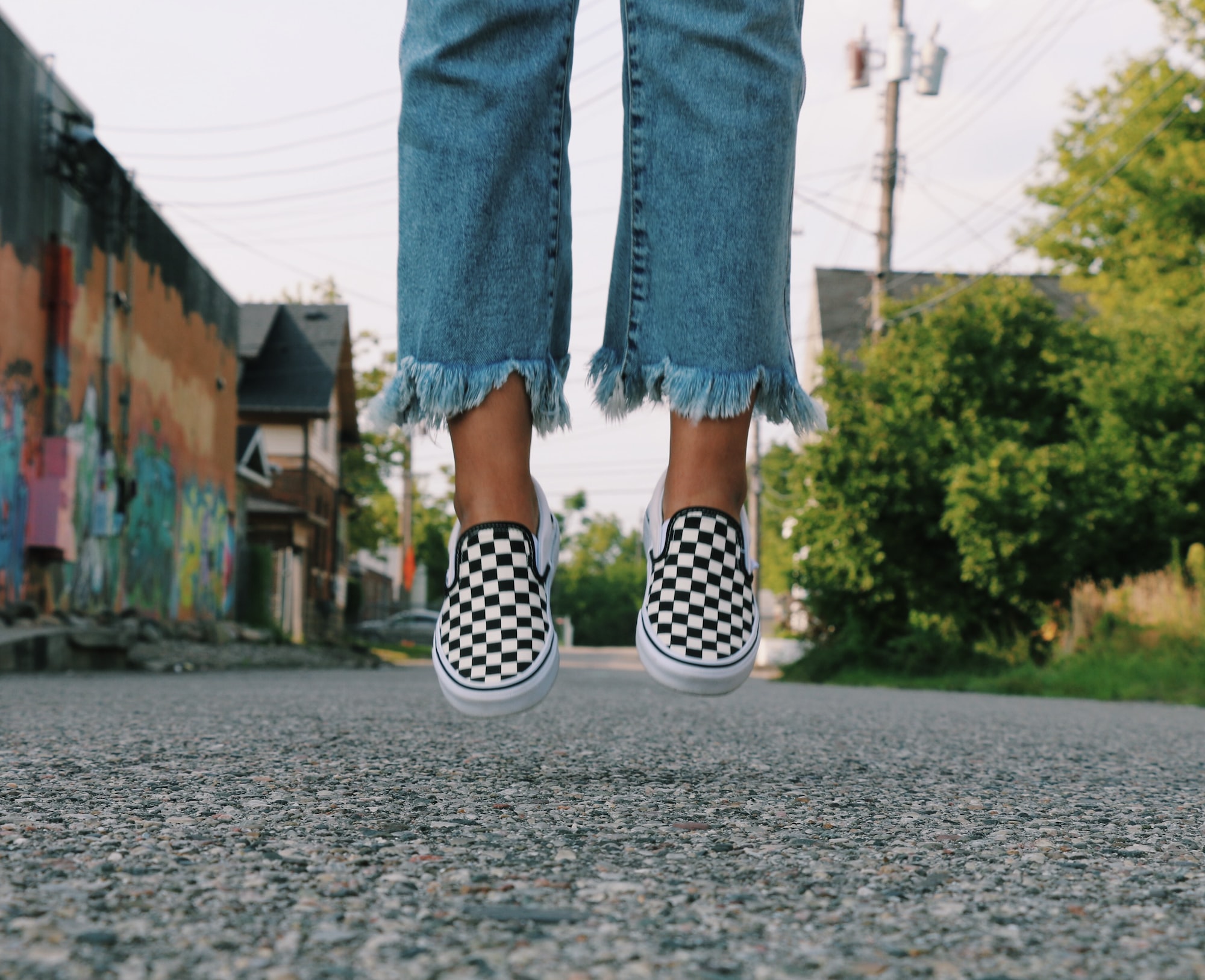 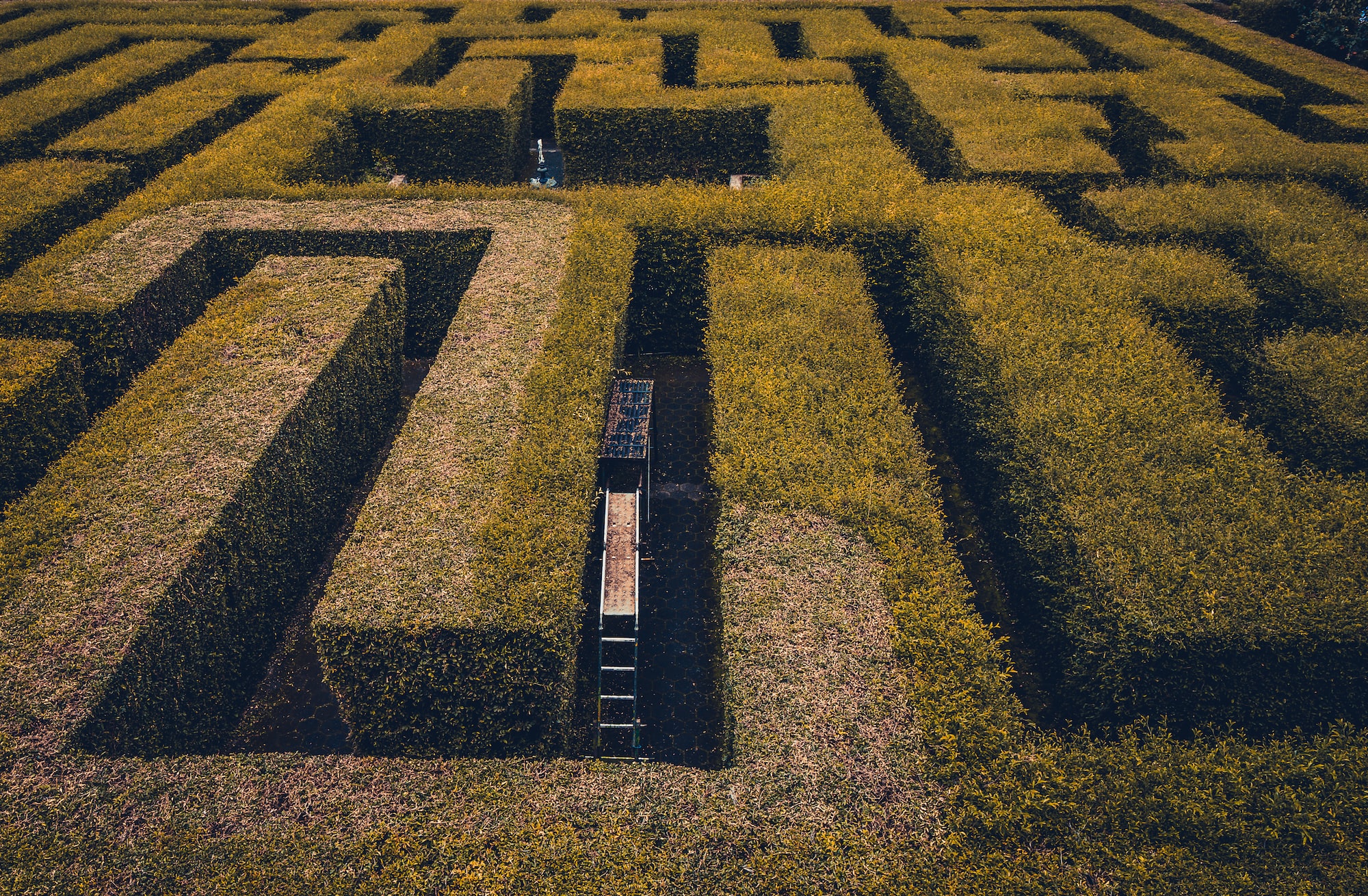