I have a daughter who has a special blanket. The blanket is so special that its name is “Special” or “My Beloved.” Special has been part of the family for eight years. As you can imagine, it’s an important part of household happiness. As parents, we knew that Special would be difficult to replace, so we always kept an eye on it.

Special was an early artisanal purchase on Etsy, sans mass-manufacturing. The blanket was created from two different fabrics stitched together. In a few years, we discovered that the top fabric design (a vintage Japanese print) was discontinued and the entire blanket was no longer available.

Over time, Special became worse for wear. The top fabric peeled off. The body started fraying. The blanket fell apart into several pieces. As time progressed, the pieces were dropped and lost. Each missing piece resulted in a crisis.

After eight years, we only had a single sliver of Special left. Our fear was that the last scrap would be lost and the blanket gone forever. The family’s task was to remember when and where we last saw Special.

We decided we needed help to preserve our fragile memories. That’s where the Tile came into the mix. The Tile is a little flat piece of plastic, connected to an app, that you can clip onto anything. The components allow you to find any lost object within a 100-foot radius. Its design is straightforward — launch the app, tap the Tiled object, and if the object is in radius, it’s Tile will play a song. In case the Tile is out of radius, the app will show you the last location of the lost object.

After a while with the Tile, I noticed a change in our daughter’s behavior. She was no longer intensely concentrating on where she last saw her blanket. Instead of trying to remember where she last had it, she was fine with using the Tile to find it.

This changed behavior reminded me of Plato’s The Phaedrus. In it, Socrates shares the story of the ancient Egyptian god Theuth, inventor of letters, and king Ammon’s response. Socrates quotes a discussion between Theuth and Ammon: “This discovery of yours will create forgetfulness in the learners’ souls, because they will not use their memories; they will trust to the external written characters and not remember of themselves.”

According to Plato, Socrates’ fear was that we are substituting our memory with the written word. We are weakening an inherent ability with an artificial device. We are choosing to forget something as it can be recalled from outside ourselves. That seemed similar to the behavior that I observed. But the Tile is not responsible for this behavior. Instead, it’s within ourselves. It’s a mechanism that forms our mind, called the Zeigarnik effect.

In psychology, the Zeigarnik effect states that people remember uncompleted or interrupted tasks better than completed tasks. It also affects us in reverse. If our mind realizes we no longer need to hold information, it allows the information to be held by an external device. Our mind does not preserve information that’s already retained. Instead, it saves its energy to capture new information and process it into newer knowledge. It’s up to us as individuals to put the excess energy to use.

A study by Betsy Sparrow found that people are less likely to remember information if they know they can access it later. Why remember the information when you can use Google to recall it later? More information about the Zeigarnik effect can be found in Scientific American.

The story of Prometheus and fire is also a story of how technology affects us. The story goes that Prometheus felt sorry for humans as we had no natural abilities to protect ourselves. We were not born with augmentation such as claws or scales, but were instead naked and defenseless. So Prometheus stole fire from the Gods and gave it to humans. According to Socrates, “A gift of gods to men [i.e. the art of invention], as I believe, was tossed down from some divine source through the agency of a Prometheus together with a gleaming fire.” (Plato, Philebus 16b, trans. Fowler)

Fire gave us warmth. With fire, we sustained ourselves with cooking. Fire also gave us the ability to augment and protect ourselves with tool making. Tools merged with science to forge technology.

The root of the word technology also traces to Greek. The Greek term Techne, which means “art, craft,” combined with Logia, study or knowledge of things, to become Technologia, the study of art or craft.

Fire is a source of creativity and transformation that clears the old and brings in the new. Tools and technology represent an augmentation of fire that propels our ability to create change. Tools create one-to-one change while technology creates societal change at the same time.

As a digital product designer, I work with technology to create tools. I enjoy creating tools to help people. As such, its not just technology that creates change — it’s us. Human nature drives why we create and design. Jared Spool defined design as “the rendering of intent.” He stated that “the designer imagines an outcome and puts forth activities to make that outcome real” in this article.

As designers, we are part of a long tradition of thinking and making. We have to consider what is the purpose of our work. As the Greeks said, we need to examine our work beyond our intent. We create change with our technology, and our technology changes us.

I still find the Tile to be helpful. We still attach it to the blanket when we travel or break the usual routine. Also in my old age, I am ordering another couple of Tiles to keep track of my own things. I need a small Tile to fit on my AirPods container because I often misplace it. I wonder what Socrates would’ve said about that.

If you enjoyed this article, please give me some claps so more people see it. Thanks! 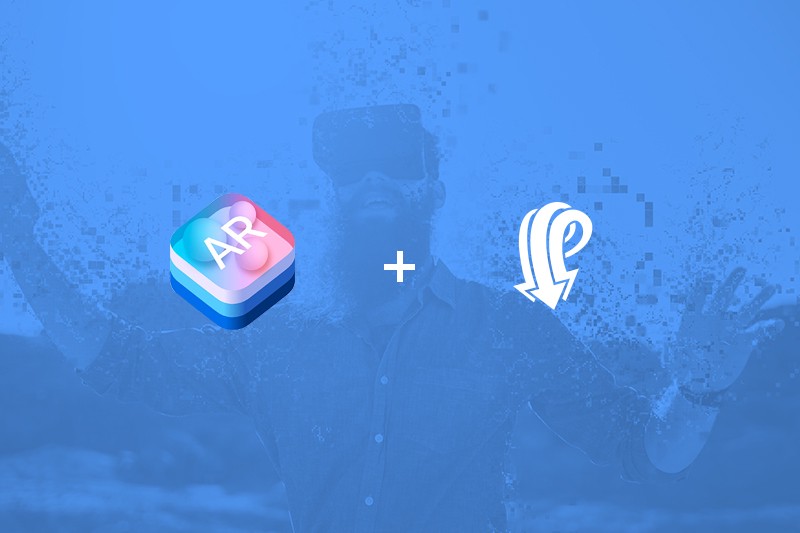 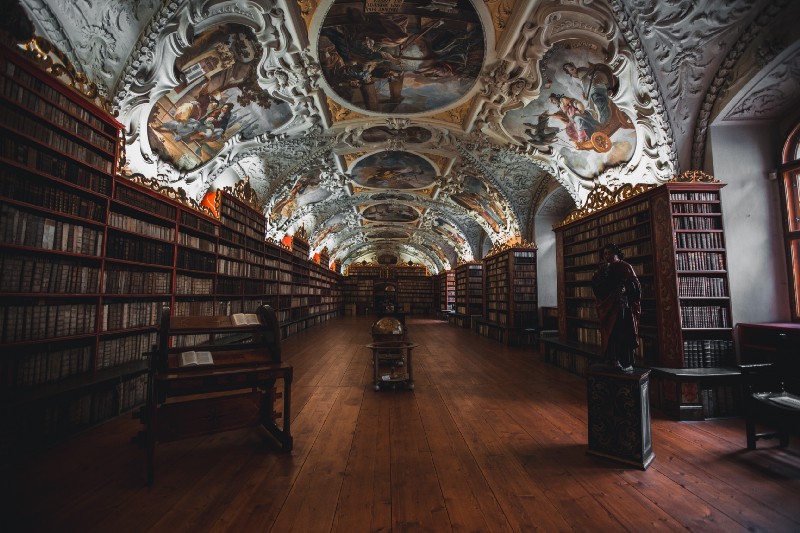