Apache Kafka’s real-world adoption is exploding, and it claims to dominate the world of stream data. It has a huge developer community all over the world that keeps on growing. But, it can be painful too. So, just before jumping head first and fully integrating with Apache Kafka, let’s check the water and plan ahead for painless integration.

Apache Kafka is an open source framework for asynchronous messaging and it’s a distributed streaming platform. It is TCP based. The messages are persisted in topics. Message producers are called publishers and message consumers are called subscribers.

Consumers can subscribe to one or more topics and consume all the messages in that topic. Messages are written into the topic partitions.

Topics are always multilayer subscriber, they can have zero, one, or many consumers that subscribe to the data written to it. For each topic Kafka maintains a partition log. Metadata for the partition’s logs and topics are usually managed by Zookeeper.

If you would like to learn more about Kafka message delivery semantics — like, at most once, at least once and exactly once — read here.

Here are 6 things to know before integrating:

In the past ( versions < 0.81) Kafka used Zookeeper to maintain offsets of each topic and partition. Zookeeper used to take part in the read path, where too frequent commits and too many consumers led to sever performance and stability issues.

On top of that, it is better to use commits manually with old Zookeeper-based consumers, since careless auto-commits could lead to data loss.

The newer versions of Kafka offer their own management, where the consumer can use Kafka itself to manage offsets. This means that there is a specific topic that manages the read offsets instead of Zookeeper.

Yet, Kafka still needs a cluster with Zookeeper, even in the later versions 2.+. Zookeeper is used to store Kafka configs (reassigning partitions when needed) and the Kafka topics API, like create topic, add partition, etc.

The load on Kafka is strictly related to the number of consumers, brokers, partitions and frequency of commits from the consumer.

2 — You shouldn’t send large messages or payloads through Kafka

According to Apache Kafka, for better throughput, the max message size should be 10KB. If the messages are larger than this, it is better to check the alternatives or find a way to chop the message into smaller parts before writing to Kafka. Best practice to do so is using a message key to make sure all chopped messages will be written to the same partition.

Many developers are mistaken and think that they can create Kafka parsers or do a data transformation over Kafka. However, Kafka does not enable transformation of data. If you are using Azure services, there is a great list of data factories services that you can use to transform the data like Azure Databricks, HDInsights Spark and others that connects to Kafka.

Another solution is using Apache Kafka stream. This is actually a new API that is build on top of Kafka’s producer and consumer clients. It’s significantly more powerful and also more expressive than the Kafka consumer client.

The KafkaStreams client allows us to perform continuous computation on input coming from one or more input topics and sends output to zero, one, or more output topics. Internally a KafkaStreams instance contains a normal KafkaProducer and KafkaConsumer instance that is used for reading input and writing output.

Another option is using Flink, check it out here.

Apache Kafka communication protocol is TCP based. It doesn’t support MQTT or JMS or other non-based TCP protocols out of the box. However, many users have written adaptors to read data from those protocols and write to Apache Kafka. For example kafka-jms-client.

As of today, there are limited free UI based management system for Apache Kafka, and most the the DevOps I worked with are using scripting tools. However, it can be tedious for beginner to jump into Apache Kafka scripting tools without taking the time for training. The Learning curve is steep and takes some time to get moving and integrate into big running systems.

For experienced DevOps/ developers it might take a few months (2+) to fully understand how to integrate, support and work with Apache Kafka. It is important to learn how Kafka works in order to use the configuration in the way that will best suit the system’s needs.

Here’s a list of management tools that you can use for almost free (some are restricted to personal/community use):

Supporting Managed Kafka on the cloud

Today almost all clouds support Kafka, if it is fully managed or using integration with Confluent from the cloud store up to just purchasing Kafka machines:

Apache Kafka is probably the most popular tool for distributed asynchronous messaging. This is mainly due to his high throughput, low latency, scalability, centralised and real time abilities. Most of this is due to using data replicas which in Kafka are called partitions.

However, with misconfiguration there is a high chance of data loss when machines/processes are failing, and they will fail. Therefore, it’s important to understand how Kafka works and what the product/system requirements are.

To assist you in finding the right configuration, the Kafka team created Trogdor. Trogdor is a failure testing framework.

On top of that, it is important to remember that Apache Kafka …

Just a word about KSQL

Apache Kafka has many benefits, yet before adding it in production, one should be aware that:

All that being said, Apache Kafka is probably the best tool for messaging and streaming tasks.

Thank you Gwen Shapira for your input and guidance along the way. 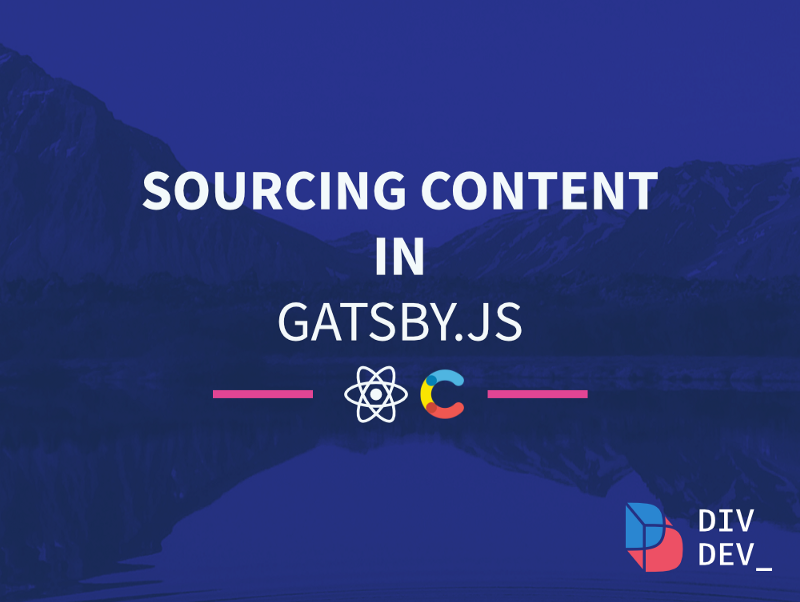 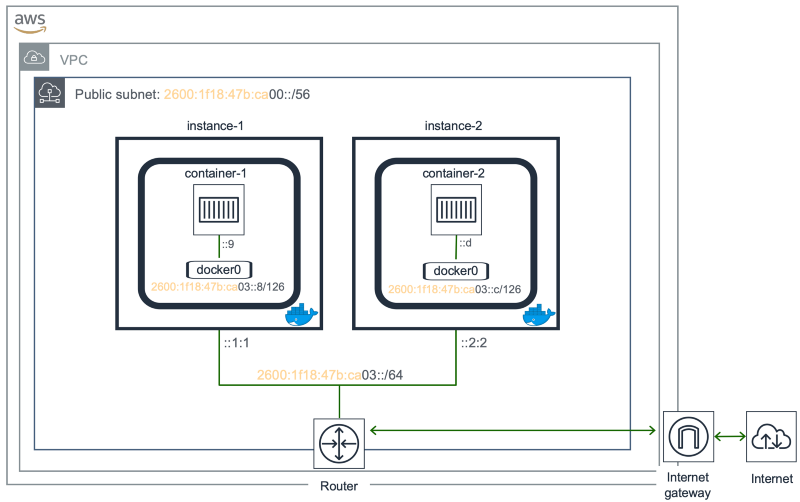