Why React16 is a blessing to React developers

Just like how people are excited about updating their mobile apps and OS, developers should also be excited to update their frameworks. The new version of the different frameworks come with new features and tricks out of the box.

Below are some of the good features you should consider when migrating your existing app to React 16 from React 15.

React 16 introduces the new concept of an error boundary.

Then you can use it as a regular component.

The componentDidCatch() method works like a JavaScript catch {} block, but for components. Only class components can be error boundaries. In practice, most of the time you’ll want to declare an error boundary component once. Then you’ll use it throughout your application.

Check out the live demo:

Get rid of wrapping the component in a div while rendering.

You can now return an array of elements from a component’s render method. Like with other arrays, you’ll need to add a key to each element to avoid the key warning:

Starting with React 16.2.0, it has support for a special fragment syntax to JSX that doesn’t require keys.

Portals provide a first-class way to render children into a DOM node that exists outside the DOM hierarchy of the parent component.

The first argument (child) is any renderable React child, such as an element, string, or fragment. The second argument (container) is a DOM element.

How to use it

When you return an element from a component’s render method, it’s mounted into the DOM as a child of the nearest parent node:

Sometimes it’s useful to insert a child into a different location in the DOM:

A typical use case for portals is when a parent component has an overflow: hidden or z-index style, but you need the child to visually “break out” of its container. For example, dialogs, hovercards, and tooltips.

React15 used to ignore any unknown DOM attributes. It would just skip them since React didn’t recognize it.

Would render an empty div to the DOM with React 15:

In React16, the output will be the following (custom attributes will be shown and not be ignored at all):

With React16 you can prevent state updates and re-renders right from setState(). You just need to have your function return null.

Creating refs with React16 is now much easier. Why you need to use refs:

Refs are created using React.createRef() and are attached to React elements via the refattribute. Refs are commonly assigned to an instance property when a component is constructed so they can be referenced throughout the component.

When a ref is passed to an element in render, a reference to the node becomes accessible at the current attribute of the ref.

The value of the ref differs depending on the type of the node:

Context provides a way to pass data through the component tree without having to pass props down manually at every level.

Creates a { Provider, Consumer } pair. When React renders a context Consumer, it will read the current context value from the closest matching Provider above it in the tree.

The defaultValue argument is only used by a Consumer when it does not have a matching Provider above it in the tree. This can be helpful for testing components in isolation without wrapping them. Note: passing undefined as a Provider value does not cause Consumers to use defaultValue.

A React component that allows Consumers to subscribe to context changes.

Accepts a value prop to be passed to Consumers that are descendants of this Provider. One Provider can be connected to many Consumers. Providers can be nested to override values deeper within the tree.

A React component that subscribes to context changes.

Requires a function as a child. The function receives the current context value and returns a React node. The value argument passed to the function will be equal to the value prop of the closest Provider for this context above in the tree. If there is no Provider for this context above, the value argument will be equal to the defaultValue that was passed to createContext().

getDerivedStateFromProps is invoked right before calling the render method. Both on the initial mount and on subsequent updates. It should return an object to update the state, or null to update nothing.

This method exists for rare use cases where the state depends on changes in props over time. For example, it might be handy for implementing a <Transition> component that compares its previous and next children to decide which of them to animate in and out.

Deriving state leads to verbose code and makes your components difficult to think about.

This method doesn’t have access to the component instance. If you’d like, you can reuse some code between getDerivedStateFromProps() and the other class methods by extracting pure functions of the component props and state outside the class definition.

Note that this method is fired on every render, regardless of the cause. This is in contrast to UNSAFE_componentWillReceiveProps. It only fires when the parent causes a re-render and not as a result of a local setState.

We compare nextProps.someValue with this.props.someValue. If both are different then we perform some operation, setState

It receives two params nextProps and prevState. As mentioned previously, you cannot access this inside this method. You’ll have to store the props in the state to compare the nextProps with previous props. In above code nextProps and prevState are compared. If both are different then an object will be returned to update the state. Otherwise null will be returned indicating state update not required. If state changes then componentDidUpdate is called where we can perform the desired operations as we did in componentWillReceiveProps.

Well these are some of the features that you should definitely try while working with React16! 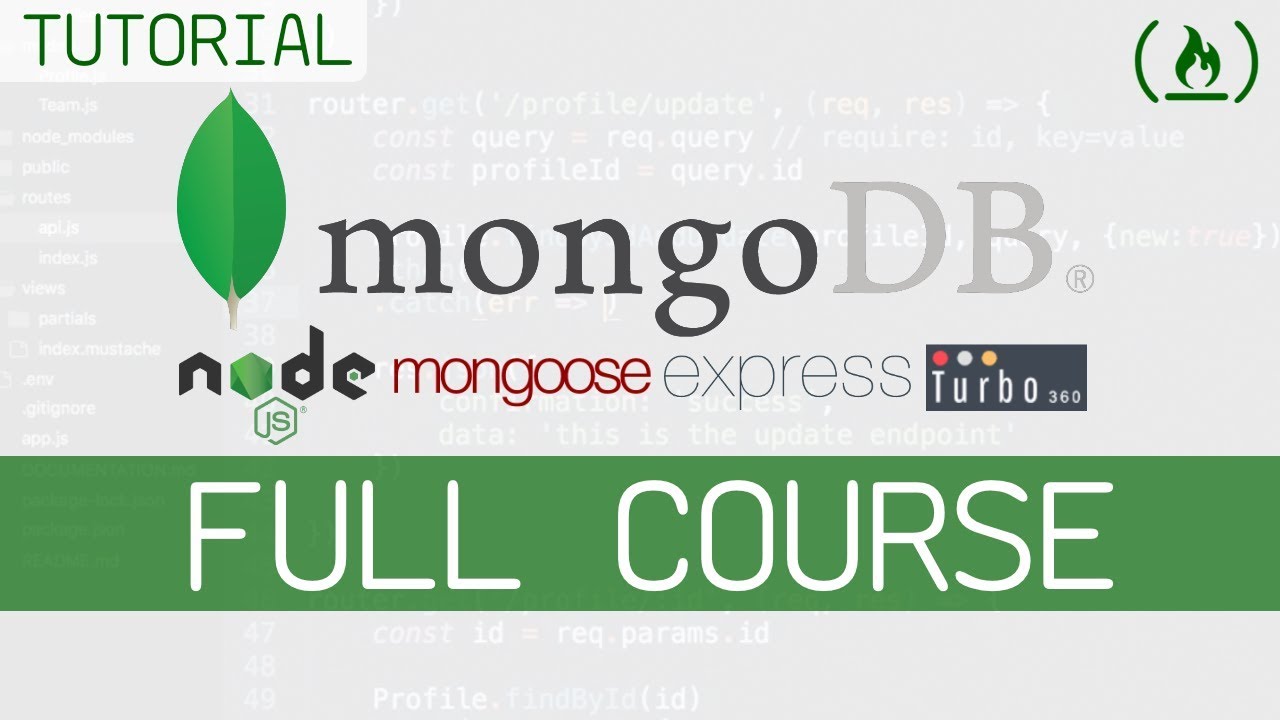 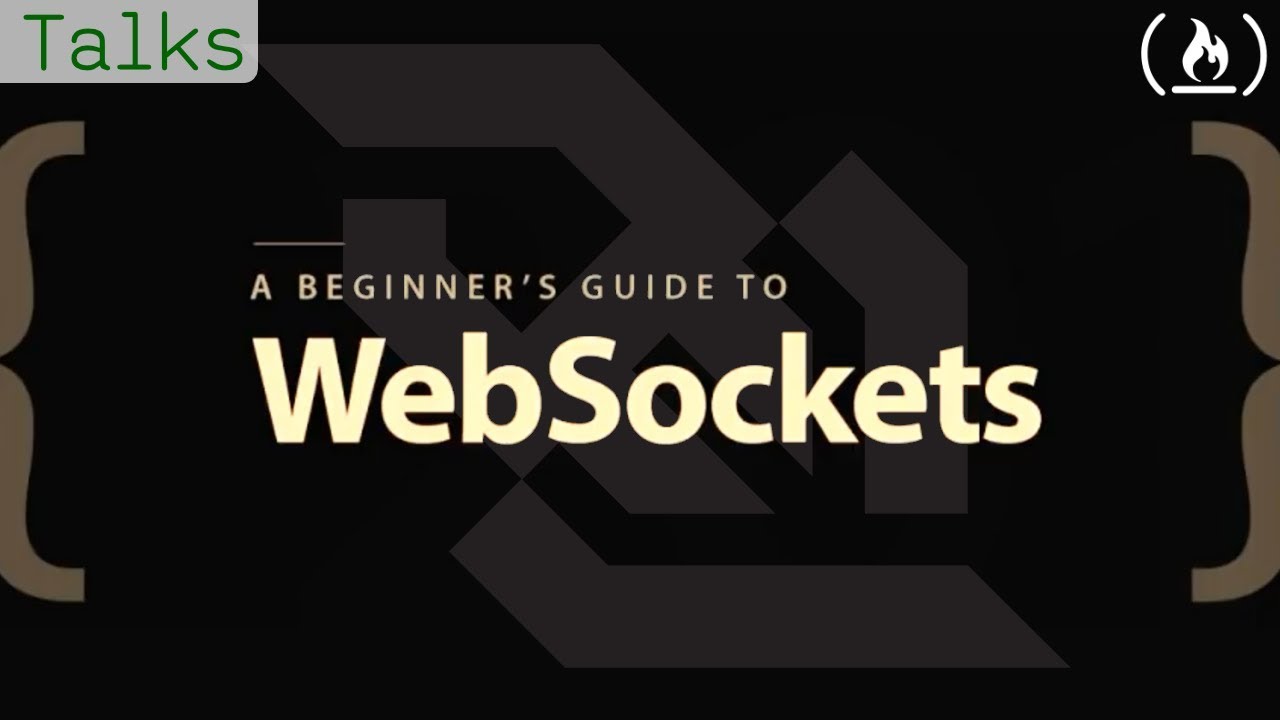