Linear data structures are simple in direction. A linked list is a list of nodes (each containing their own data) that are linked from one node to the next (and to the previous, for a doubly linked list). A stack builds upward like a tower of data. Each node stacking atop another, and shortens in a last in first out (LIFO) manner. A queue is a line of nodes that elongate from the end of the line and shortens in a first in first out (FIFO) mechanism.

Binary data structures are like a fork in a road of data. The nodes build like the branches of a tree or a heap of rocks.

To insert a value requires creating a new node, comparing its value to the root & its descendant values, while deciding to search further leftward (insertion of lesser value) or rightward (insertion of greater value). Once an available position is found, the node is inserted in place.

To find a value is similar to the insertion of a value. You are performing the search for a stored value and returning the node containing it.

To make a breadth-first search of values requires storing a root value. Then proceeding with the left child, then the right child and so forth.

Since inserting & finding a node of some value are relatively similar processes (insertion inserts a node whereas finding returns a node), it is of no surprise that their complexity is the same, O(log n).

Similarly to insert a node with value 6 requires two steps:

For a max binary heap, to insert a value at the base of the pyramid requires comparing it to parent nodes and bubbling up the larger value.

To extract a max value requires removing the apex value and sinking down a value from the pyramid’s base. This involves finding the higher of the two children nodes.

For a 3 node max binary heap, insertion of a node with value 6 requires two steps.

Similarly, after the removal of a node with a max value & replacing it with a node of value 1, two steps remain. 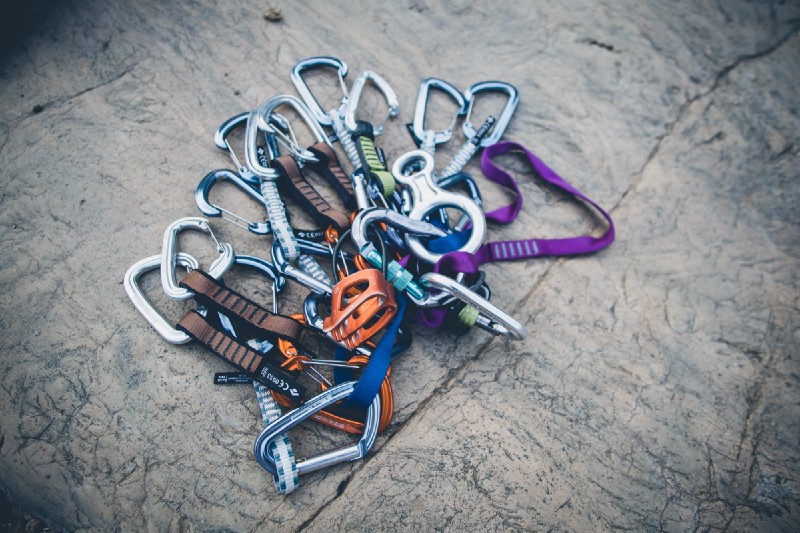