How to deploy a Node.js application to Amazon Web Services using Docker

1. Introduction
2. Prerequisites
3. A quick primer on Docker and AWS
4. What we’ll be deploying
5. Creating a Dockerfile
6. Building a docker image
7. Running a docker container
8. Creating the Registry (ECR) and uploading the app image to it
9. Creating a new task definition
10. Creating a cluster
11. Creating a service to run it
12. Conclusion

Writing code that does stuff is something most developers are familiar with. Sometimes, we need to take the responsibility of a SysAdmin or DevOps engineer and deploy our codebase to production where it will help a business solve problems for customers.

In this tutorial, I’ll show you how to dockerize a Node.js application and deploy it to Amazon Web Service (AWS) using Amazon ECR (Elastic Container Registry) and ECS (Elastic container service).

To follow through this tutorial, you’ll need the following:

The command above should display the version number. If it doesn’t, the installation didn’t complete properly.

4. AWS account: Sign up for a free tier. There is a waiting period to verify your phone number and bank card. After this, you will have access to the console.

5. AWS CLI: Follow the instructions for your OS. You need Python installed.

3. A quick primer on Docker and AWS

Docker is an open source software that allows you to pack an application together with the required dependencies and environment in a ‘Container’ that you can ship and run anywhere. It is independent of platforms or hardware, and therefore the containerized application can run in any environment in an isolated fashion.

Docker containers solve many issues, such as when an app works on a co-worker’s computer but doesn’t run on yours, or it works in the local development environment but doesn’t work when you deploy it to a server.

Amazon Web Services (AWS) offers a reliable, scalable, and inexpensive cloud computing service for businesses. As I mentioned before, this tutorial will focus on using the ECR and ECS services.

4. What we’ll be deploying

Let’s quickly build a sample app that we’ll use for the purpose of this tutorial. It going to be very simple Node.js app.

Enter the following in your terminal:

Open server.js and paste the code below into it:

Start the app with:

Access it on http://localhost:3000. You should get Hello world from a Node.js app! displayed in your browser. The complete code is available on GitHub.

We are going to start dockerizing the app by creating a single file called a Dockerfile in the base of our project directory.

The Dockerfile is the blueprint from which our images are built. And then images turn into containers, in which we run our apps.

Every Dockerfile starts with a base image as its foundation. There are two ways to approach creating your Dockerfile:

We will proceed with the second approach. We can use the official Node.js image hosted on Dockerhub which is based on Alpine Linux.

Write this in the Dockerfile:

Let’s walk through this line by line to see what is happening here, and why.

Here, we are building our Docker image using the official Node.js image from Dockerhub (a repository for base images).

With this completed file, we are now ready to build a new Docker image.

Make sure you have Docker up and running. Now that we have defined our Dockerfile, let’s build the image with a title using -t:

This will output hashes, and alphanumeric strings that identify containers and images saying “Successfully built” on the last line:

You should see the image we just created as the most recent based on time:

Copy the image Id. To run the container, we write on the terminal:

By default, Docker containers can make connections to the outside world, but the outside world cannot connect to containers. -p publishes all exposed ports to the host interfaces. Here we publish the app to port 80:3000. Because we are running Docker locally, go to http://localhost to view.

At any moment, you can check running Docker containers by typing:

Finally, you can stop the container from running by:

8. Create Registry (ECR) and upload the app image to it

The keyword “Elastic” means you can scale the capacity or reduce it as desired.

4. To ensure your CLI can connect with your AWS account, run on the terminal:

If your AWS CLI was properly installed, aws configure will ask for the following:

Get the security credentials from your AWS account under your username > Access keys. Run aws configure again and fill correctly.

4. Create a new repository and enter a name (preferably with the same container name as in your local dev environment for consistency).

Follow the 5 instructions from the AWS console for building, tagging, and pushing Docker images:

Note: The arguments of the following are mine and will differ from yours, so just follow the steps outlined on your console.

2. Run the docker login command that was returned in the previous step (just copy and paste). Note: If you are using Windows PowerShell, run the following command instead:

It should output: Login Succeeded.

3. Build your Docker image using the following command. For information on building a Docker file from scratch, see the instructions here. You can skip this step since our image is already built:

4. With a completed build, tag your image with a keyword (For example, latest) so you can push the image to this repository:

5. Run the following command to push this image to your newly created AWS repository:

Tasks function like the docker run command of the Docker CLI but for multiple containers. They define:

Set a task name and use the following steps:

A cluster is the place where AWS containers run. They use configurations similar to EC2 instances. Define the following:

(Note: you select the instances based on the size of your application. Here we’ve selected the smallest. Your selection affects how much money you are billed at the end of the month. Visit here for more information). Thank you Nicholas Kolatsis for pointing out that the previous selection of m4.large was expensive for this tutorial.

When the process is complete, you may choose to click on “View cluster.”

11. Create a service to run it

Inside of the task definition, click on the actions dropdown and select Create servcie

Skip through options and click Create service and View service.

You’ll see its status as PENDING. Give it a little time and it will indicate RUNNING.

Go to Cluster (through a link from the service we just created) > EC2 instances > Click on the container instance to reveal the public DNS.

Congrats on finishing this post! Grab the code for the Docker part from Github. 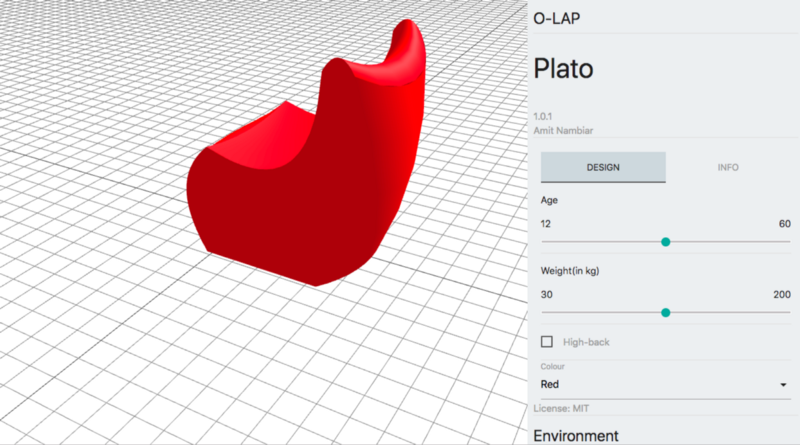 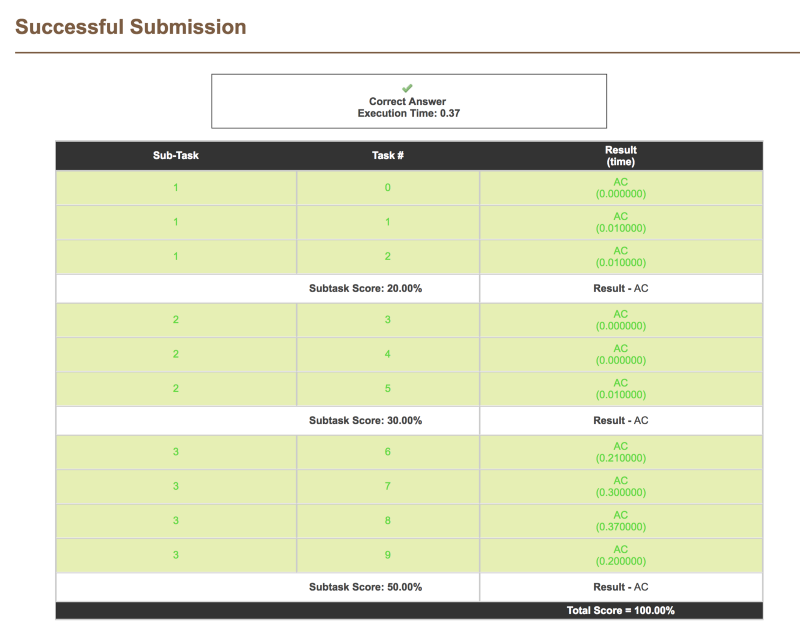