How to integrate maps in React Native using react-native-maps

Nowadays, almost all mobile applications have a maps feature. I had to integrate Google Maps to my React Native application, and the only choice was react-native-maps by Airbnb (it’s the only one still supported by the React Native community).

I found several tutorials on how to set up this library, but none fully worked for me. This was because I had to run on both iOS and Android platforms and also support Google Maps for iOS.

Let’s create a React Native application from scratch using react-native-cli to show, step by step, how everything is installed. If you want to integrate react-native-maps for your existing app, skip Step 1.

Here are the dependency versions at the time of building this project:

It will be easier if we set them up separately by platform, so let’s first do it on iOS. Before integrating Google Maps, we will check if Apple Maps works correctly. Add the following code to your current rendering component where you want to render your MapView.

You can test whatever location you want, just specify the appropriate Latitude and Longitude. As you can see, I enabled user location simply by adding the showUserLocation prop to the MapView component. If you are running on the real device you will see your current location.

So, as you can see, by default Apple Maps is already working. More than that, if you linked everything correctly and enabled the user location, it’s actually done a lot of things for us (the user permission for the location with a default message). If you came from native iOS development, then you probably know what is an info.plist file.

Apple Maps was easy, right? Agreed — so let’s see what Google Maps has for us. We have to install Google Maps SDK for iOS. We will use Cocoapods. If you haven’t used it before, run sudo gem install cocoapods.

Now you have to create a Podfile where you will specify the dependencies of your iOS application. Navigate to your iOS/ folder in your React Native app and run: pod init or you can use touch Podfile you should have something similar to this:

As you can see, I added the pod GoogleMaps and now we have to install it. If you are still on iOS/ folder, run: pod install . If you try to run it now, you will probably get an error:

Okay, let’s do what it wants. Now we should open xCode workspace.

Navigate to AirGoogleMaps folder from node_modules/

And drag it to the top of your xCode project

Please try to build your xCode project, if you are failing

You should add HAVE_GOOGLE_MAPS=1Preprocessor Macro to Build Settings

So now we have to generate a Google Maps API key.

Copy your API key and add to AppDelegate.m file.

Now you can tell your MapView component that you are ready to use Google Maps.

Oh yesss, please run your iOS app. And you will get Google Maps.

Okay now we can quit xCode and let’s just try react-native run-android. If you are getting the same as this:

check your android/app/build.gradle file. And replace this:

Oh, and don’t forget to add API_KEY to AndroidManifest.xml file.

Yes, now your app is running on both platforms. Please check the react-native-maps repo for more fun things that you can do with your MapView component.

Hope my first article on Medium was helpful for you. Please, if you see any mistakes don’t hesitate to leave a comment, I will appreciate your comments! 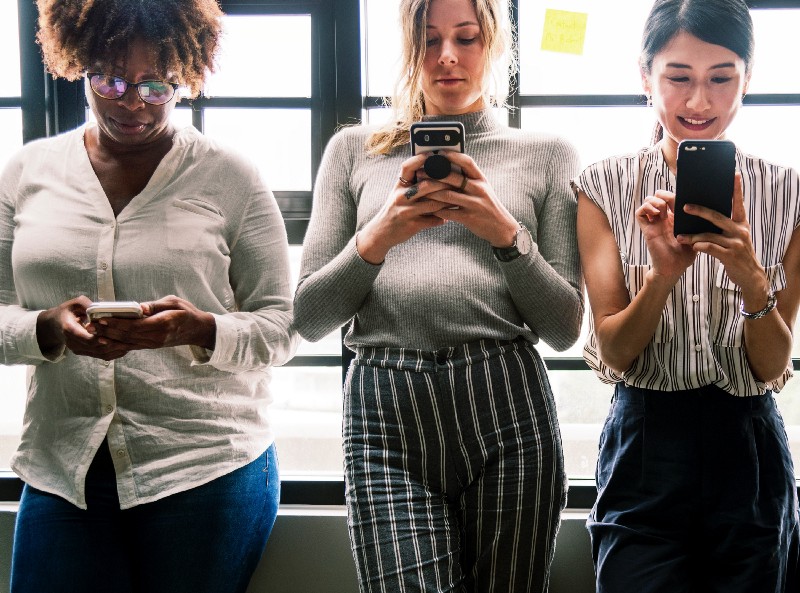 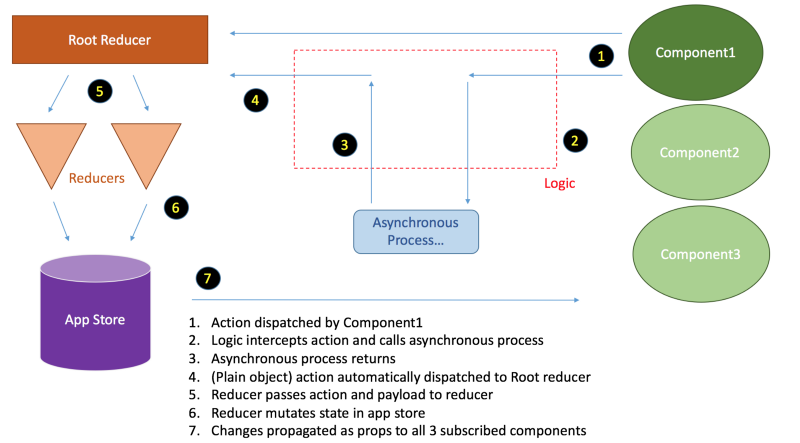