by Googley as Heck

After months of preparing for the Google interview, I got hired by Amazon

As you may know, the last 11 months have been very difficult for me. As a self-taught web developer of 15 years, my computer science study plan took me months to get through, and the main motivator was to start a new career as a software engineer, tackling large problems at a large tech company.

Google was the company I had audaciously set my sights on, but in the end that turned into disappointment. If you haven’t read about my story, you’re missing out. Go ahead and read it first.

Well, I reached out to my network, and made a lot of new friends. I got connected with every tech giant in the Pacific northwest. Of all of them, Amazon had always stood out — even more than Google — as the most innovative company over the last 10 years. I applied via a referral, whom I had met at a startup event in 2013, and got the process rolling.

After so many months of non-stop effort, sacrifice, and worry, I’m pleased to announce that I finally made it!

Today I accepted an offer to be a Software Development Engineer at Amazon.com.

Working at Amazon is a dream come true, and I’ll be working on the Amazon Web Services Config team. I’ve wanted to work on AWS for years, but was never qualified, until now. I’ve been using AWS since 2012, when I got started using CloudFormation to automate infrastructure build-out and scaling.

Here’s a video with some cool automation tricks you can do with AWS Config Rules, CloudTrail, and Lambda:

Thanks to everyone for your support!

Where to Find Me 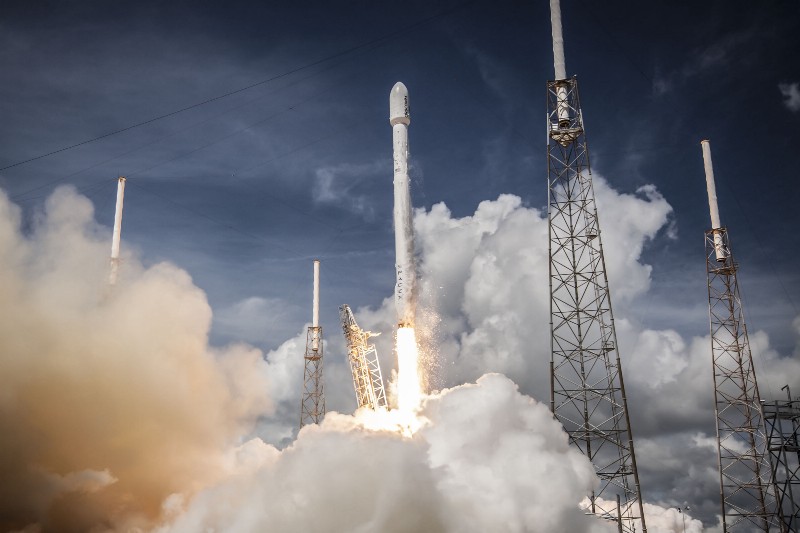 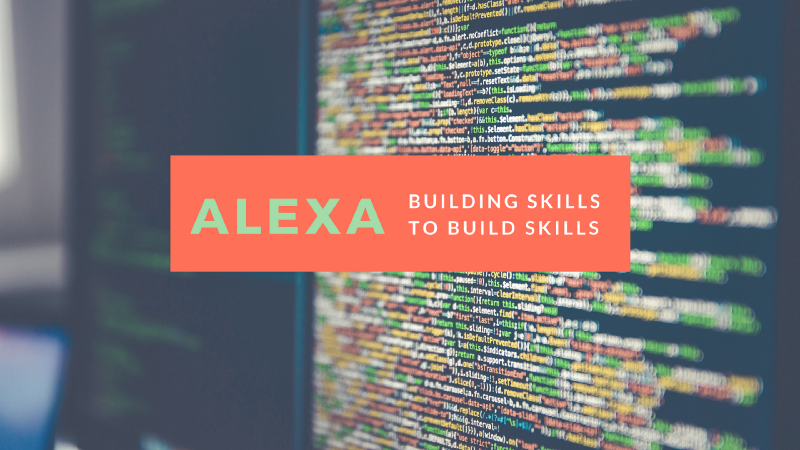