Yesterday, I was on a tweeting spree about Jon Skeet Facts and it occurred to me that putting every thing in just one post would make sense for someone to read, digest & knock his head off laughing than scrolling through my monstrous Twitter timeline.

First, Who the hell is Jon Skeet and Why is he so famous?

The answer is simple, Jon Skeet is a senior software engineer currently at Google. He is a C# legend, won the Microsoft MVP award several times and also a Java developer, he actually writes Java at Google.

Jon Skeet became famous on StackOverflow (#1 programmer resource for finding solutions to problems) and he has maintained the position of being the all-time #1 answerer to programming questions asked on StackOverflow. He has helped millions of programmers by providing quality, descriptive answers to their programming challenges.

One thing that actually struck me about Jon Skeet is that he’s actually a full-time developer employed at an organization, yet takes time out of his busy schedule to share his knowledge and help other programmers. So, we have decided to recognize him for his knowledge, passion and willingness to help fellow programmers get better at their craft by labeling him the Chuck Norris of programming.

Who the hell is Jon Skeet? — asked by a Programmer on StackOverflow.

The answers that followed were exhilarating, hilarious, humorous, and chucklesome. Brace up for a long ride of dying, choking & resurrecting several times on this very long list of responses.

Jon Skeet’s Facts are on StackOverflow. We also have the Jeff Dean Facts on Quora. If you love this post, please click the recommend button so that others can discover & laugh their ass off.

Let me know which of the statements got your brain memory in a Stack Overflow of Laughter and also add your own Jon Skeet Facts in the comments section! 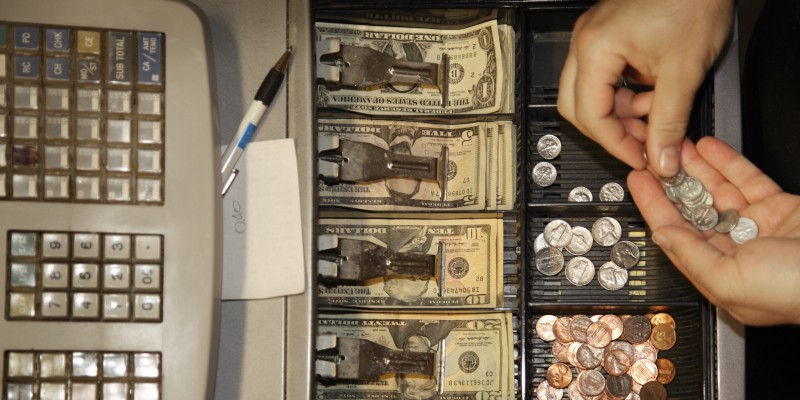 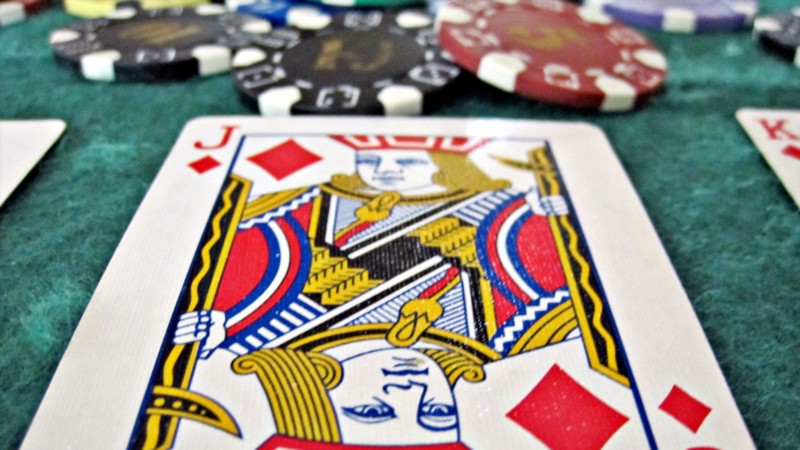