You may have never used the words “potatoes”, “programming” and “piracy” in the same sentence. Until about 18 months ago, neither had I. But now you will too!

I’m Aditya, co-founder and CEO of Singapore-based education technology startup Codomo. I’m also one of the creators of Potato Pirates. It’s a tabletop card game that envelops 10 hours worth of programming concepts in 30 minutes. That’s right; without any computers!

Potato Pirates is a game that’s perfect for classrooms, family nights, and even game night with friends over a drink (or ten).

I graduated with a Computer Science degree from Singapore University of Technology and Design (SUTD). The university was set up in collaboration with Massachusetts Institute of Technology (MIT). In case you’re wondering, yes — I did have the misfortune to experience the Boston winter firsthand.

I hadn’t done much coding before my first year in university. It was tragic. Lectures were painfully boring and the learning curve was “steeper than a horse’s face”. Many of my friends fizzled out and gave up. I persevered because I saw the beauty of converting my thoughts into lines of instructions.

Programming is tough! We know this. It’s been etched into the recesses of our minds. But why though?

Learning to code is like learning a new language — except that this language is built upon cryptic symbols and mathematical jargon! Although there are certain overlaps, it’s not really the same. Check out this Quora answer if you’re interested to read more.

Nonetheless, in every language there are certain nuances which require a thorough level of familiarity to grasp. This is what we call syntax — the arrangement of words to make up well-constructed sentences. It’s no different in programming.

Syntax is also one of the main reasons computational thinking concepts seem abstract and tough to grasp. That’s because most of your effort is spent debugging; trying to find the missing semicolon or parenthesis which is causing your program to crash.

I once spent 6 hours fixing a program that had crashed because I had accidentally uncommented a line. #truestory

Like with spoken languages, the nuances and syntax in programming languages are unique to each language. That’s when things get messy-er (as though it wasn’t bad enough). To prove this point I wrote a simple for loop which acts as a counter going from 0 to 10 in three different programming languages:

I could go on, but I think you get it. For non-programmers, it looks terrifying doesn’t it? There’s good news though. The logic governing all these statements is universal.

Wait…Instead of overwhelming people with these alien looking symbols, what if we could just present the underlying, fundamental concept of loops, without all the mumbo jumbo?

Potato Pirates removes all syntax and provides a visual reference to these overarching, fundamental concepts. It’s completely language-agnostic. This means anyone can move to any language of their choice after learning to play Potato Pirates.

In fact, on our Kickstarter campaign, we’re offering bridging courses in the form of e-guidebooks for Python, Java and Scratch!

For anyone who has ever made the effort to learn something new, you’d know that the first step is always the most challenging.

Programming is a very esoteric experience where one only interacts with a machine. And most of the time the machine doesn’t do what you want it to.

Despite having great communities like freeCodeCamp and Stack Overflow, we still end up without having anyone to turn to, especially when we’re just starting out.

If you think about computer programming, it’s as anti-social as it gets. — Shawn Fanning

With Potato Pirates, we’re trying to make this first step easier by removing computers and introducing social interaction; so that you don’t end up like this guy:

It’s quite miraculous how much content we’ve managed to cover with Potato Pirates by staying clear of syntax. In a regular CS101 setting, there’s no way that you’d cover concepts like nested loops and running loops within a conditional (if-else) statement in your first 30 minutes of class.

We’ve actually had to remove a lot of what we incorporated in previous prototypes of the game. We did not want to cram too many concepts at the expense of game mechanics. Fret not, though — EXPANSION PACKS!!

Does it actually work?

This was the big question we asked ourselves while developing the game. We’ve spent almost 18 months perfecting Potato Pirates.

At each stage, the focus was always on:

In fact, we wrote a separate Medium article to document our journey and highlight our development strategy. Over the past year, we’ve been invited to schools, government offices, family-day workshops and tech conventions.

Recently, we were even invited to Google and Microsoft’s Singapore office. In each of these engagements, we put the participants through a short assessment, both before and after playing Potato Pirates to assess how much they had learned.

Here are our findings:

With Potato Pirates we’re not just building a game. We’re trying to create a universal first step for anyone, regardless of age or language, into the world of coding — without the need to invest in computers or other tech gadgets and infrastructural support.

Potato Pirates is already translated to 12 (yes! t-w-e-l-v-e) different languages thanks to our wonderful community of backers!

In the grand scheme of things, the proliferation of STEM education is slower than it should be. This is because it poses different challenges to all stakeholders involved — kids, parents, educators, educational institutions and anyone else interested in picking up programming. With Potato Pirates, we’re alleviating these difficulties for all stakeholders.

Besides increasing learners’ interest and confidence in programming, we’re also empowering non tech-savvy parents and educators to get involved in their children’s or students’ learning journey. Potato Pirates will enable the next generation to start their programming journey on the right foot with a memorable activity.

We raised over S$250,000 on Kickstarter! Not all is lost! Click here to pre-order Potato Pirates!

We’ve just started a series of coding super sleuth challenges. Crack the code and stand a chance to win a Potato Pirates bundle! (worth $84) 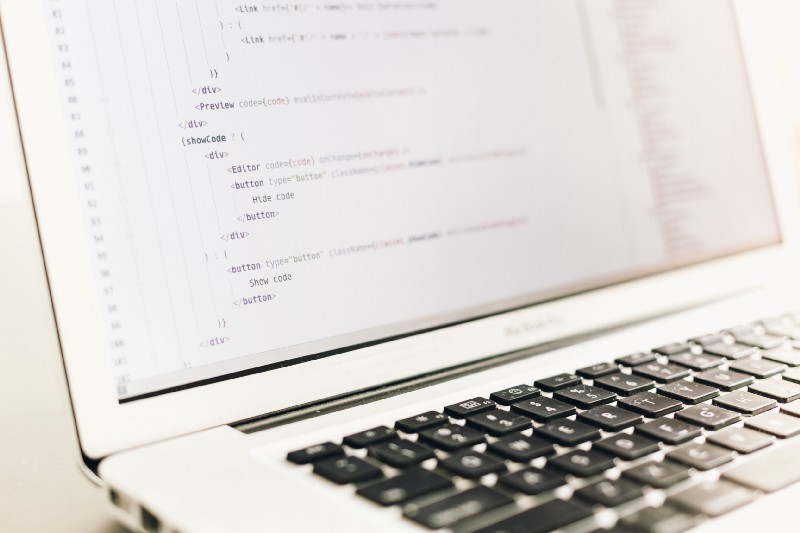