I was a young boy in the 1980s. Like the typical Generation-X kid, I grew up in the days of the home computer: the Commodore 64, the ZX Spectrum and the MSX.

I must have been around 10 years old when some of my classmates first got computers at home to play games on. Obviously I wanted one too. But these were the 1980s, and money was tight. My dad had 2 jobs to support the family, and computers were very expensive. Yet he promised to buy me one — on one condition: I would use it to learn how to program.

He bought me a Philips MSX2, with a mouse (which my classmates quickly dismissed as an absolutely pointless accessory — I should have gotten a joystick instead). We spent countless afternoons writing Basic code. First simple stuff — printing my name on the screen a hundred times. Later, more advanced things, like moving a 2D sprite across the screen using the arrow keys. The best sort of father-son quality time imaginable.

My father is a gifted scientist by education, and was a well-loved high school teacher by profession. He had immediately embraced micro-computers for their inherent potential for educational purposes. He wrote books about it when MS-DOS was still in its infancy, and successfully continued to pursue his research and experiments on the subject until his retirement.

I chose a different career: I became an interaction designer. A creative. A right-brain-thinker. At first glance, it may seem that this was the opposite of being a programmer. Yet, looking back at where I am right now as a UX designer, I can only conclude that — whether directly or indirectly — that I owe everything to the fact that he taught me how to write code thirty years ago.

Coding has allowed me to turn my ideas into actual working products, rather than just designs and dreams on a napkin. It has helped me test UX hypotheses by letting me create realistic prototypes. It has shown me how to work constructively and creatively with programmers and engineers. And, most of all, it has taught me how to tackle any problem by analyzing it and breaking it down into manageable little nibbles. I have eaten many elephants this way (one tiny bite at a time) and it has always given me a tremendous advantage in my life.

I am fortunate to have a wonderful son myself, whom I will teach how to program, like my father did for me. I will do that, not because I want him to become a programmer or an IT guy, but because I believe that knowing how to write a piece of code brings together *many* crucial skills, which will benefit any clever kid in their pursuit of whatever career they choose. It is the proverbial gift that keeps on giving, and I will pass it on to my son.

I don’t think I have ever properly thanked my father for this, and unfortunately the time is drawing near that I will have to say goodbye to him for the last time. So while I still have the chance, I want to take this opportunity to thank him for offering me the most awesome deal a 10-year old boy could have made with his dad, and the wisest thing a man has ever done for his son. 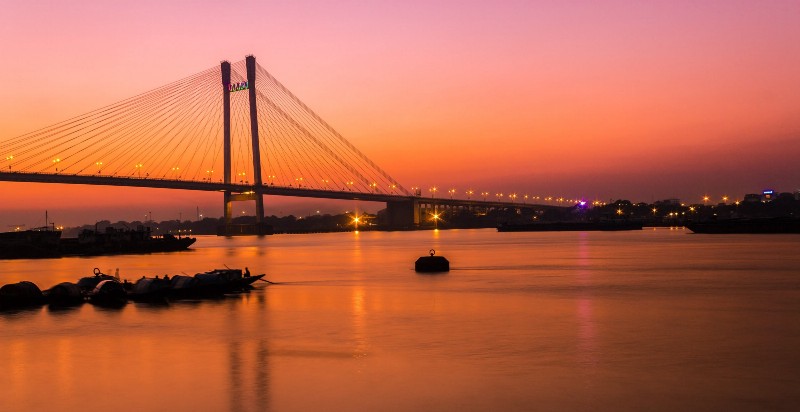 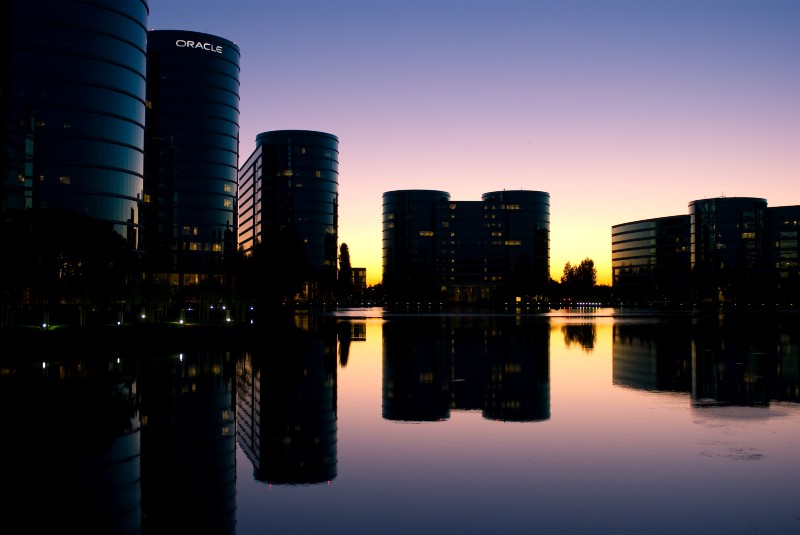