Unity is a cross-platform game engine developed by Unity Technologies, which is primarily used to develop video games and simulations for computers, consoles and mobile devices. First announced only for OS X, at Apple’s Worldwide Developers Conference in 2005, it has since been extended to target 27 platforms.

Unity is an all purpose game engine that supports 2D and 3D graphics, drag and drop functionality and scripting through C#.

Unity is particularly popular for mobile game development and much of their focus is on mobile platforms. Unity3D’s 2D pipeline is a more recent addition to the engine, and is less mature than the 3D pipeline. Despite this Unity is an adequate platform for developing 2D games even when compared to other dedicated 2D engines, particularly if you plan to release the game across multiple mobile devices.

Unity is also a good choice for VR development, although VR is a very small market at the moment. The mobile and PSVR markets are the largest in VR, and Unity is already well positioned to port games to many platforms such as PS4 and PC, or many different mobile markets.

The engine targets the following graphics APIs: Direct3D on Windows and Xbox One; OpenGL on Linux, macOS, and Windows; OpenGL ES on Android and iOS; WebGL on the web; and proprietary APIs on the video game consoles.

Additionally, Unity supports the low-level APIs Metal on iOS and macOS and Vulkan on Android, Linux, and Windows, as well as Direct3D 12 on Windows and Xbox One. Within 2D games, Unity allows importation of sprites and an advanced 2D world renderer.

Unity is the default software development kit (SDK) for Nintendo’s Wii U video game console platform, with a free copy included by Nintendo with each Wii U developer license. Unity Technologies calls this bundling of a third-party SDK an “industry first”.

In picture above, you will notice five section:

Unity formerly supported 7 other platforms including its own Unity Web Player.

Unity Web Player was a browser plugin that was supported in Windows and OS X only, which has been deprecated in favor of WebGL.

Unity is the engine used by Rust, Kerbal Space Program, and Cup Head. 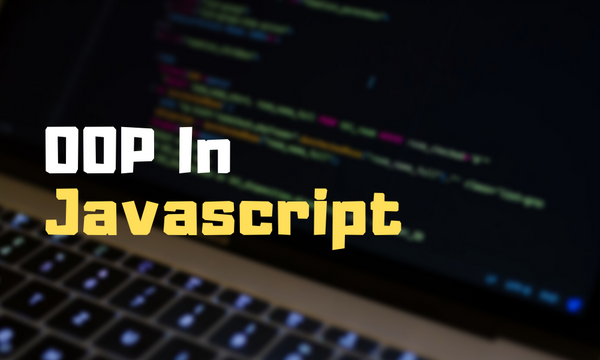