Blockchain is almost always used instead of the terms Bitcoin and cryptocurrency. And there are many other places this technology can be used. We are beginning to barely scratch the surface of it.

With all the hype around it, we know that the Blockchain Technology (BlockTech) is going to be huge. But what makes it unique?

In this article, we are going to explore the key characteristic features of BlockTech.

Blockchain is a Decentralized Technology, by design.

When something is controlled by a central authority, where the power to make decision lies in the hands of the apex of the management, such system is called a Centralized System. Banks, for example, are a centralized system, where it’s the responsibility of the Governor to make decisions.

On the contrary, when the power is vested in the hands of the people or the users, such system is said to be a Decentralized System. The peer to peer network, Torrent, for example is a decentralised system, where the user has complete control.

Blockchains use distributed Ledger Technology (DLT) to store and access the data around.

When something is stored on a Distributed Ledger, multiple copies of it are made across the network at the same time. Unlike traditional databases, distributed ledger do not have a central database or administration functionality.

When applied in a decentralized system like Blockchain, each user has a copy of the ledger and participates in the transaction verification. This gives Blockchain the property of Immutability and ensures security. Since, the data is distributed, there is no centralized version of the data for the hackers to corrupt. The data and the records are public and easily verifiable. This also eliminates single point of Failure.

BlockTech uses the concepts like Proof of Work and Hash encryption to ensure security and immutability. Proof of work involves several people around the world using computational algorithm to try and find the appropriate hash value that satisfies a predefined condition regarding the hash value.

Torrent is a peer-to-peer decentralised network used to share files. BlockTech uses similar technology. What differentiates the users is that, in Torrent, the system relies on the honor code of the users to seed the files. Whereas, in blockchain, the users who are involved in the transaction have economic incentives. These users are called “Miners.” The Miners spend their computing resources to solve the cryptographic hashes and ensure immutability and reliability of the transaction. Every successful solution (decryption) ensures some economic benefit.

Blockchains, ideally, are just very sophisticated linked lists where each block is a repository that stores information pertaining to a transaction and also links to the previous block in the same transaction. These blocks are arranged in an order and are time-stamped during creation to ensure a fair record.

Consensus Based is an approach to decision making. It is a creative and dynamic way of reaching agreement between all members of a group. A transaction on Blockchain can be executed only if all the parties on the network unanimously approve it. It is however, subjected to alterations to suit various circumstances. 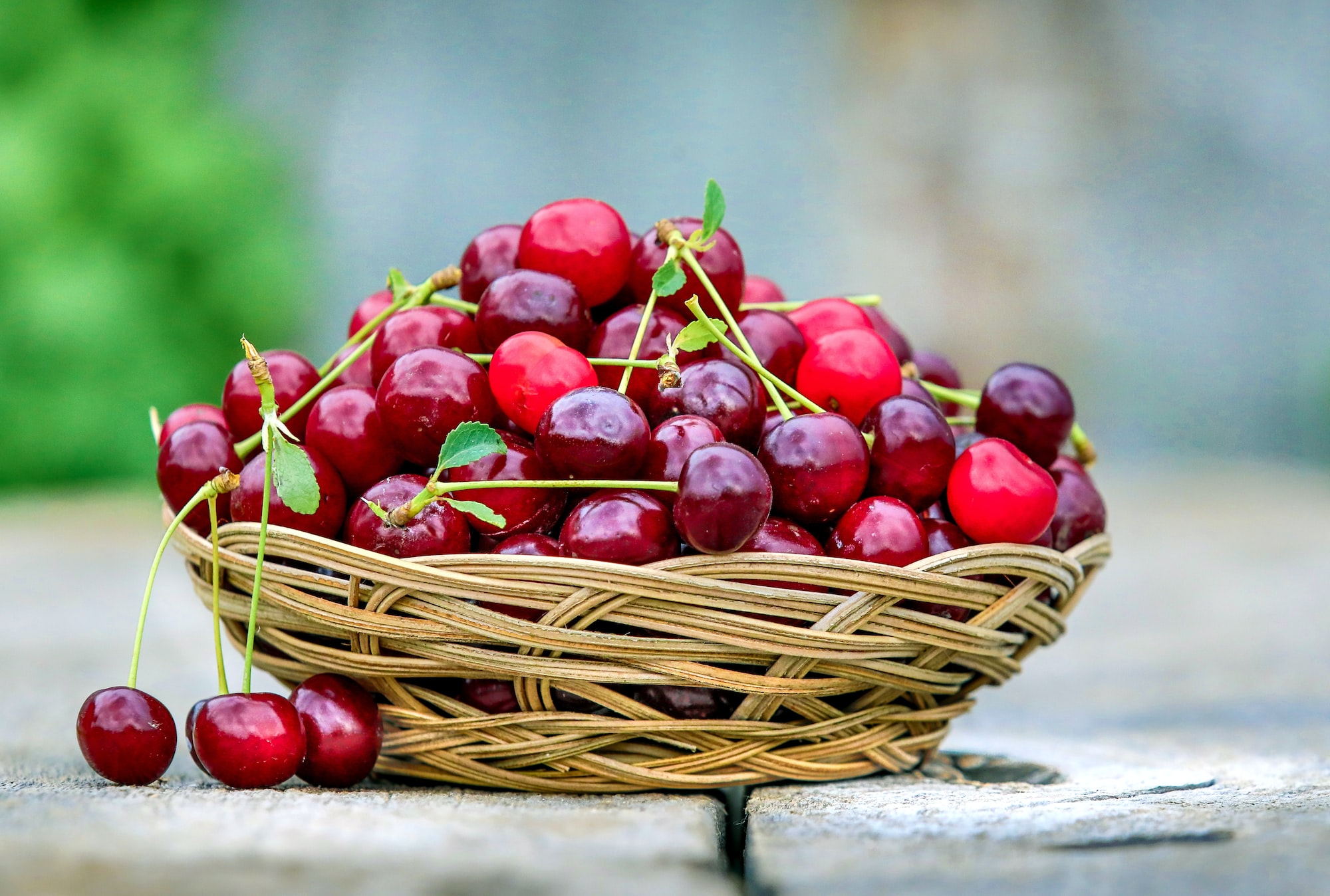