People often ask me if I’m a talent agent for engineers, in the same way that actors have talent agents in Hollywood. In a lot of ways, the way I work is closer to a talent agent than a traditional recruiter.

At interviewing.io, rather than sourcing for specific positions, we try to find smart people first, figure out what they want, and then — hopefully — give it to them. We run a platform where engineers can practice technical interviewing anonymously, and find jobs based on interview performance rather than their resumes.

However, I’m not a talent agent in the true sense, nor have I ever met any. I really wish the agent model could work, but in this market, it’s not going to happen. Here’s why.

To get a better handle on this disparity, I also tried to pull current unemployment figures for each industry. Based on some quick googling, it appears that unemployment for software engineers is somewhere between 1 and 4% depending on the source. For actors, it’s between 27 and 90%.

What was particularly telling is that according to BLS, there are something like 67,000 acting jobs in the U.S. (the figure was for 2010 but based on projected growth, it’s not changing too much).

The Screen Actors Guild‐American Federation of Television and Radio Artists alone boasts over 165,000 members, and The Actors’ Equity Association (union for stage actors) has about 50,000 members.

Where competition for a job is extremely fierce, it’s in your interest to pay someone a portion of your salary to legitimize you, and help get you the kind of exposure you wouldn’t be able to get yourself.

For engineers, because the shortage is in labor and not jobs, paying out a portion of your salary for a task you can easily do yourself doesn’t make much sense.

Sure, having to look for work on your own is kind of a pain in the ass, but it’s not something you do that often, maybe once every few years. And, in this market, finding a job — for desirable candidates who would actually be in a position to have talent agents clamoring for them — is not that tough.

If you look good on paper and have an in-demand skill set, you can pretty quickly end up with a compelling lineup of offers.

Even if you do get a few more offers with an agent, for most people, interview exhaustion sets in at somewhere around 5 on-site interviews.

Moreover, from what I’ve been able to observe, most people are looking for a job that’s good enough. After a while, if the company is above some social proof threshold, the work seems interesting, the people are cool, and you’re getting paid well — and with the supply/demand curve looking the way it does now, this isn’t currently a problem — then you accept.

I found this out myself when I first started my own recruiting firm. At the time, I really wanted to explore the talent agent model. I was convinced that having engineers pay for an agent’s services would swiftly rectify many of the problems that run rampant in technical recruiting today (e.g. wanton spamming of engineers, misrepresentation of positions, recruiters having a very shallow understanding of the space/companies they’re recruiting for).

So I spent the first few months of running my business talking to engineers and trying to figure out if a talent agent model would work. Engineers were super excited about this. Until I mentioned the part where they’d have to pay me, that is.

It does bear mentioning that freelance engineers do have talent agents (such as 10X Management). When you’re a freelancer, you often switch jobs and may work several jobs in parallel. On top of that, your time is split between doing actual work (coding) and drumming up business. So the less time you spend on drumming up business, the more time you can spend doing work that pays.

In this model, paying someone to find work for you makes perfect sense, because the opportunity cost of not working is high enough to justify the payment.

There are some full-time engineer archetypes for whom having a talent agent might seem to make sense. There are people who still have trouble finding work in the status quo. Examples might be engineers who:

However, there are not enough of these people to justify an entire market. In other words, for a lot less effort and a lot more money, you could just focus on more mainstream candidates, and get paid by the company.

All that said, I wish the whole talent agent thing could work, because then the ethics would align with the money. And that’s kind of the dream, isn’t it?

I’m CEO and co-founder of interviewing.io, a platform where engineers can practice technical interviewing anonymously and find jobs based on interview performance rather than resumes, which I increasingly believe are the worst way to gauge engineering aptitude.

Want to find a great job without ever touching your resume? Join interviewing.io. 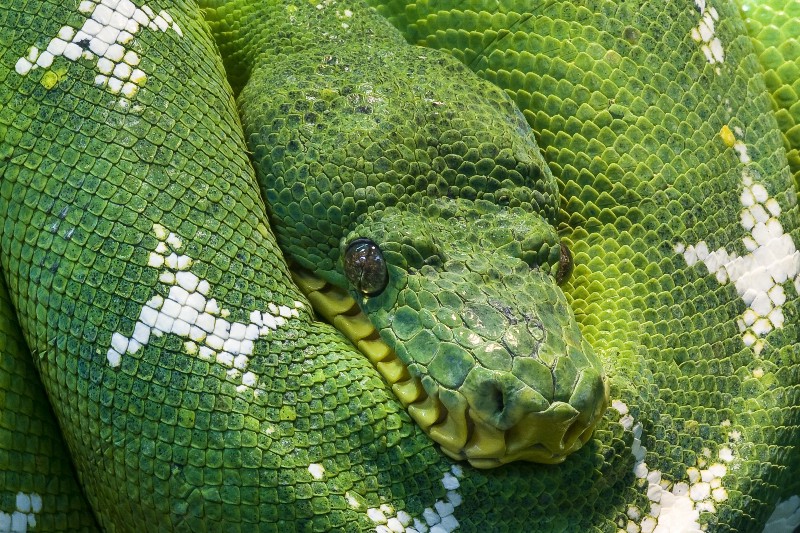